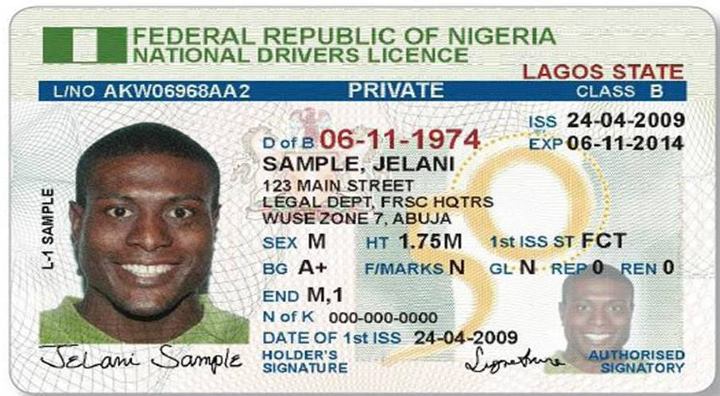 Chief Executive Officer of Federal Road Safety Corps Boboye Oyeyemi, has announced that the Federal Government has approved the extension of the validity period of Drivers licence to five years. This decision was taken by the Joint Tax Board at its 134th meeting held recently in Kano.

The Corps Marshal said rather than Drivers’ licence expiring in three years, drivers now had the option of settling for either three or five years licence.

It comes in different fees. Drivers who want the three years’ license are to pay N6,000 while those who opted for the five years’ licence would pay N10,000.00
Share
Tweet
+1