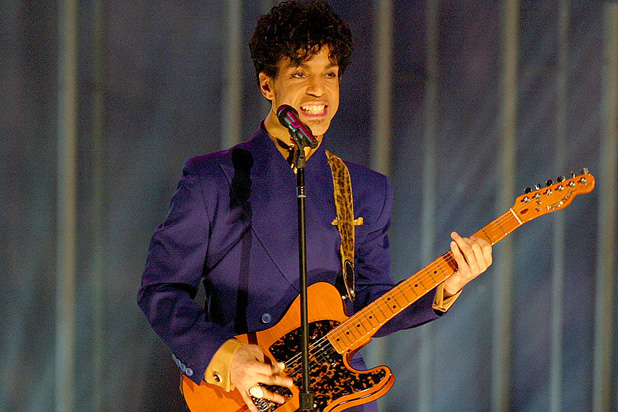 Late music superstar Prince who passed away at 57 has been cremated at a private ceremony on Saturday. The singer died of unknown causes as the result of the autopsy has not been released.

A statement from his publicist read, “A few hours ago, Prince was celebrated by a small group of his most beloved: family, friends and his musicians, in a private, beautiful ceremony to say a loving goodbye, Prince’s remains have been cremated and their final storage will remain private. We ask for your blessings and prayers of comfort for his family and close friends at this time.”

“The cause of death remains unknown and it will be at least four weeks before we receive the results of the autopsy,” his publicist wrote. “An announcement will be made at a future date for a musical celebration.”