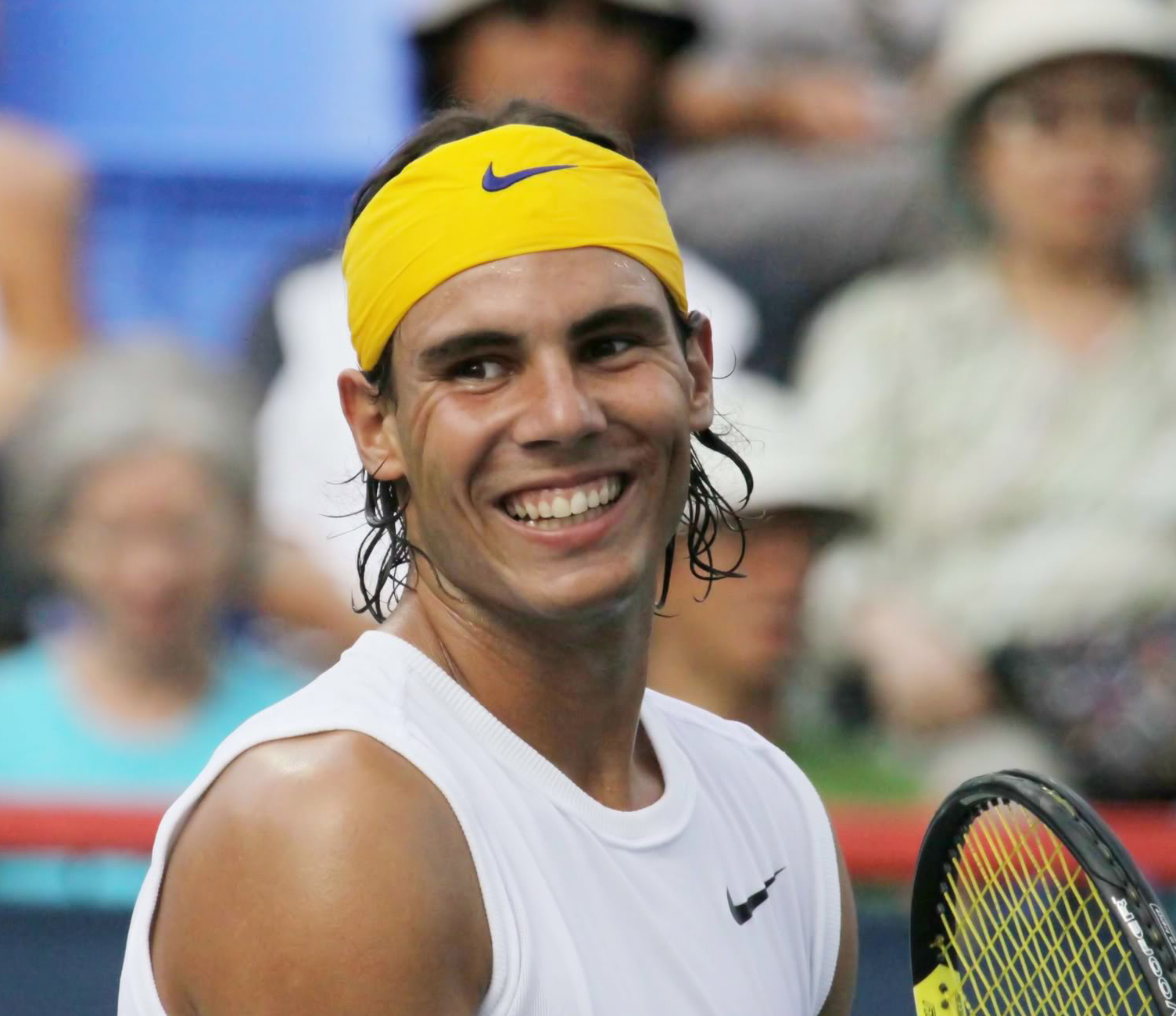 It has undoubtedly been a tough two years for tennis star Rafael Nadal as he battles injury and struggles to regain his form.

The one time undisputed master of the clay court looks to finally be getting his groove back, following a win at the Monte Carlo event last week. He faced defending champion Kei Nishikori in the final of the Barcelona Open on Sunday with the knowledge that a win would see him equal Guillermo Vilas’ record of 49 career clay-court titles.

In Nishikori, he was facing a formidable opponent who’s ranked number 6 in the world and had won the Barcelona Open twice in a row.

Eventually, Nadal won the match in straight sets, 6-4, 7-5 to stake his claim as the King of the clay court.

Patoranking Is Proving To Be An Unpopular ...