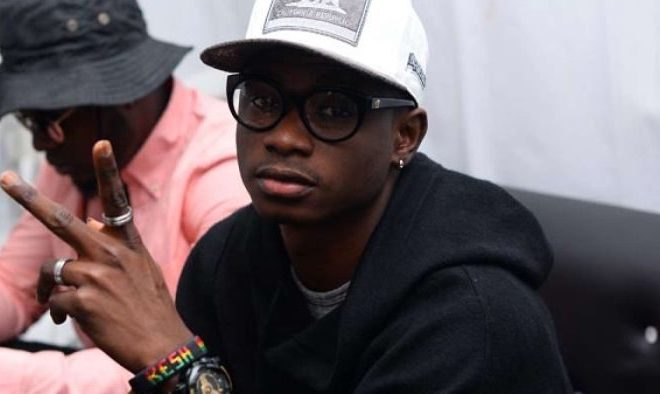 Just weeks after releasing his debut album, ‘Young and Getting It (YAGI)’, Lil Kesh has reportedly turned down a new contract from his record label YBNL.

Lil Kesh who broke into the mainstream two years after getting signed to Olamide’s ‘Yahoo Boy No laptop’ label is also rumored to be considering setting up his own record label. Lil Kesh’s contract with YBNL ran out two weeks ago and talks between both parties over a new contract have reportedly broken down.

YBNL boasts a strong repertoire of artists which includes singer Adekunle Gold and it remains to be seen if Lil Kesh will be prevailed on to remain  with the label.