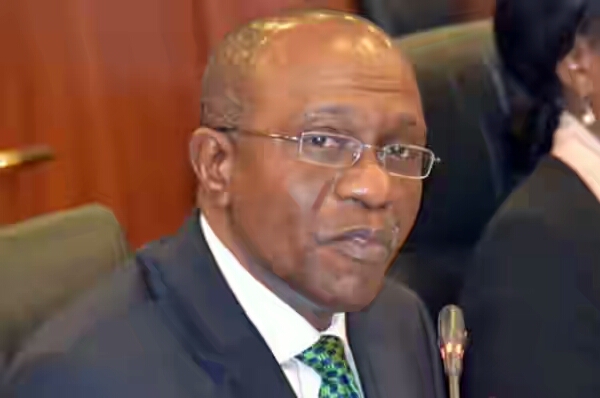 The Central Bank of Nigeria has fined three Nigerian banks for a range of infractions committed in 2015.

The United Bank for Africa was hit with the largest fine, having been ordered to pay N2.9 billion for eight regulatory infractions in 2015.

Some of the infractions border on failure to comply with the Federal Government’s Treasury Single Account policy, failure to conduct due dilligence among others.