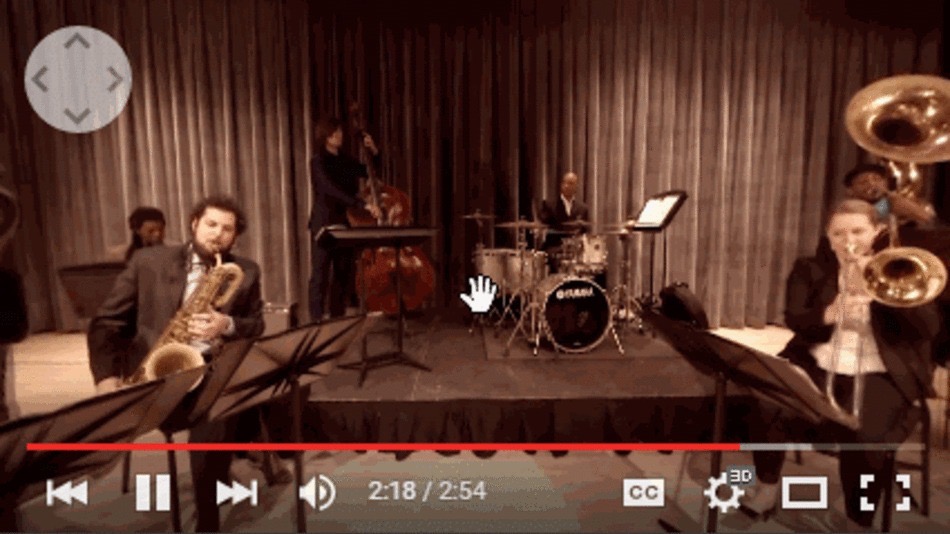 On Monday, the video platform introduced 360-degree live streaming and spatial audio to consumers.
One of the first videos available in the new format will be the Indio, Calif.-based Coachella festival where a handful of performances will be live streamed in 360 degrees.
“What excites me most about 360-degree storytelling is that it lets us open up the world’s experiences to everyone,” Neal Mohan, YouTube’s Chief Product Officer, wrote in a blog post.
The news comes just over a year after YouTube launched 360-videos and following reports from earlier this year suggesting this was YouTube’s next big step.
The platform also announced spacial audio, which gives users the ability to “listen along as you do in real life, where depth, distance and intensity all play a role.”
YouTube worked with VideoStitch and Two Big Ears to help make their software compatible with the streams.
The technologies will be available at all YouTube Space locations around the globe for users to check out.
“Students can now experience news events in the classroom as they unfold. Travelers can experience faraway sites and explorers can deep-sea dive, all without the physical constraints of the real world,” Mohan added.
“And today’s kids dreaming of going to a basketball game or a concert can access those experiences firsthand, even if they’re far away from the court. What were once limited experiences are now available to anyone, anywhere, at any time.”