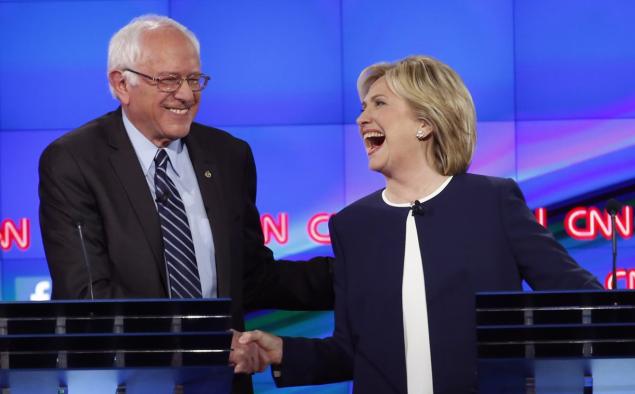 Bernie Sanders will hope that his recent momentum in the race for the Democratic Party Presidential nomination will result in a big win today. On Tuesday, the battle front is the New York primaries where both the Republican and Democratic candidates are pitching their hopes.

His rival and favorite to win the nomination is former US Secretary of State, Hillary Clinton who represented New York in the Senate for two terms. Clinton holds a commanding lead already despite a streak of losses in the last seven democratic caucuses.

Sanders has continually bashed Clinton for receiving a huge part of her campaign fund from Wall Street as he continues to pass across a message that Wall Street is the enemy.

On the Republican front, Ted Cruz and John Kasich with 559 and 144 delegates respectively will be looking to stop Donald trump who has racked up 744 delegates.