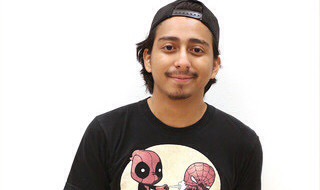 Two new faces have been added to Spider-Man: Homecoming – after it was announced that Tony Revolori and Laura Harrier are joining the cast of the superhero movie.

Revolori is best known for his supporting role in Wes Anderson’s Grand Budapest Hotel, and will take up the character of Manuel – who is said to be one of Peter Parker’s best friends.

Harrier, meanwhile, is better known to US audiences for her role in One Life To Live – and her character is said to play a ‘significant part’ in Peter Parker’s life, according to NME. 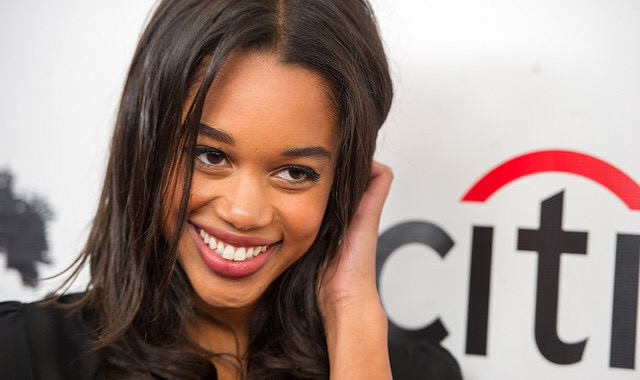 The announcement comes only days after it was revealed that Michael Keaton is in talks to play the unnamed villain, who will do battle against the iconic webslinger.

It’s believed that the film will mark a significant tonal shift from Spiderman’s other big screen outings – and will also focus on Peter Parker’s trials and tribulations as a teenager.

Cop Car director Jon Watts is on directorial duties for the reboot, while Jonathan Goldstein and John Francis Daley are on script duties.

Spider-Man: Homecoming is due for release on July 17 2017, but audiences can see Tom Holland’s debut outing as the webslinger in Captain America: Civil War – due for release this Friday (April 22).