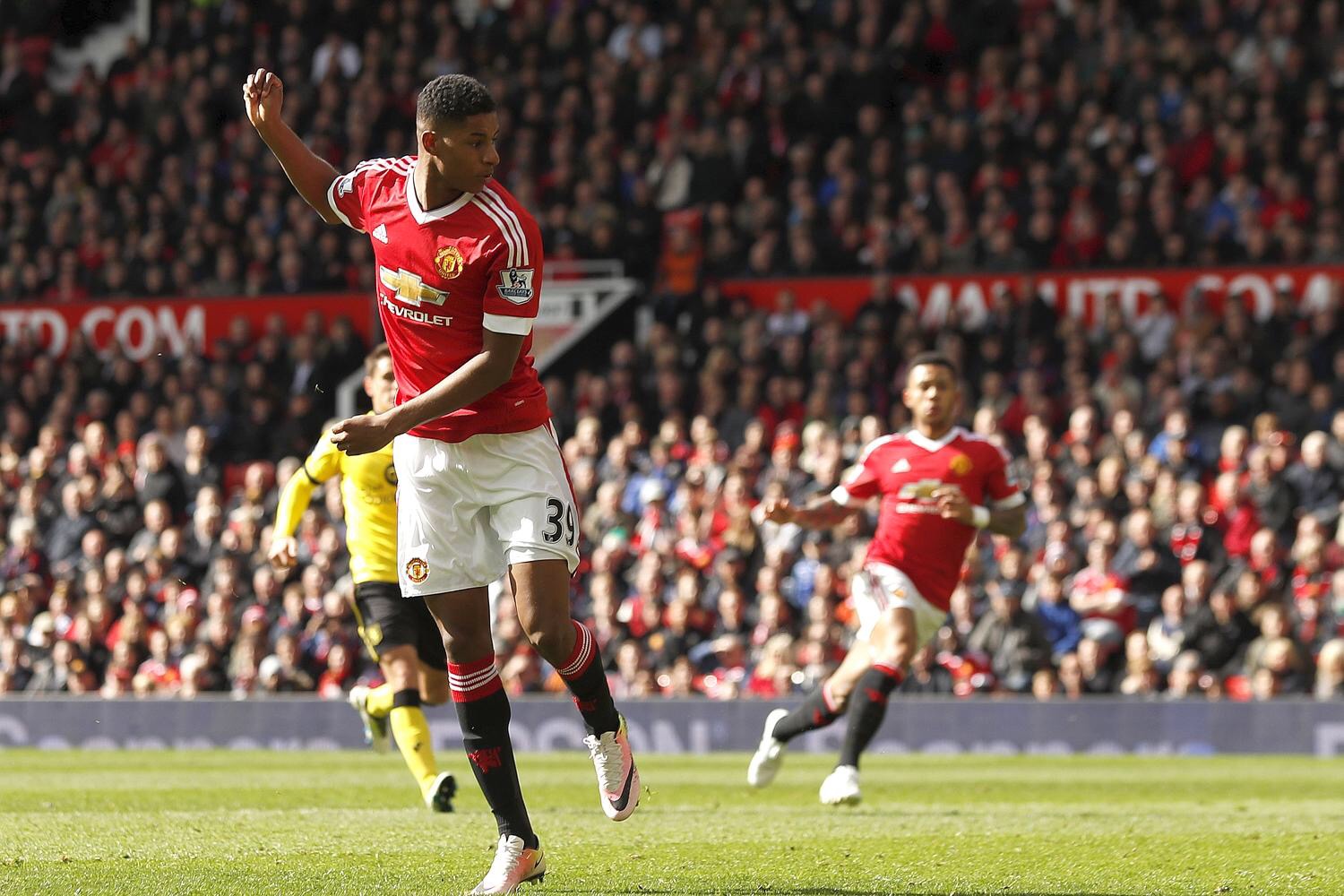 MARCUS RASHFORD is statistically on course to dethrone Lionel Messi and Cristiano Ronaldo as the world’s best footballer.

The Manchester United starlet struck his seventh of the season against Aston Villa to keep the Red Devils’ Champions League dream alive.

The 18-year-old has been sensational since his rushed introduction to the first team in February. And figures prove his initial impact has smashed that of Old Trafford legend Ronaldo.

Rashford has scored seven goals in 12 games during his first season at the Theatre of Dreams, Ron only managed six in 40. And the rookie’s record against five-time Ballon d’Or winner Messi in terms of shot conversion is monumentally better.