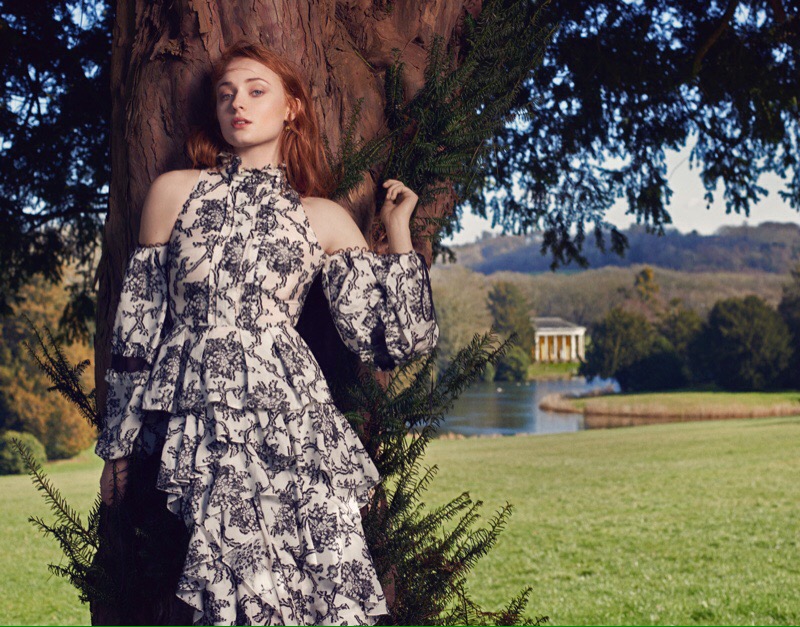 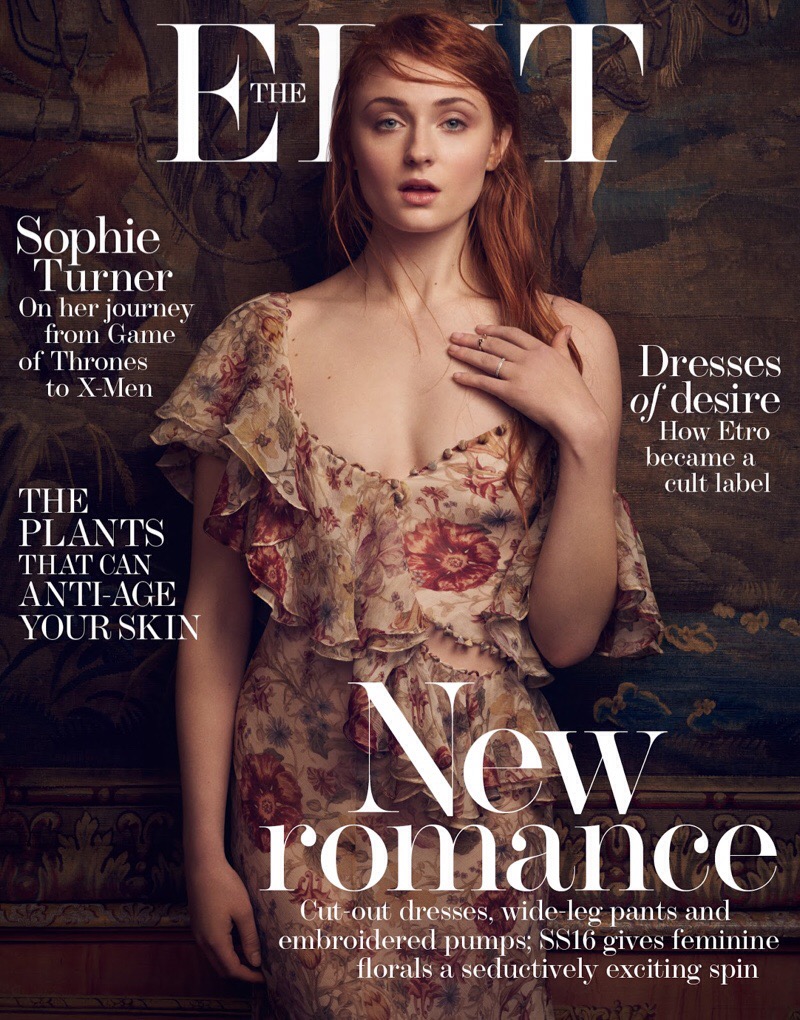 Serving a number of romantic looks for her spread, she talks her journey from Game of Thrones to X-Men, what’s in store for her fans in the 6th season and many more. 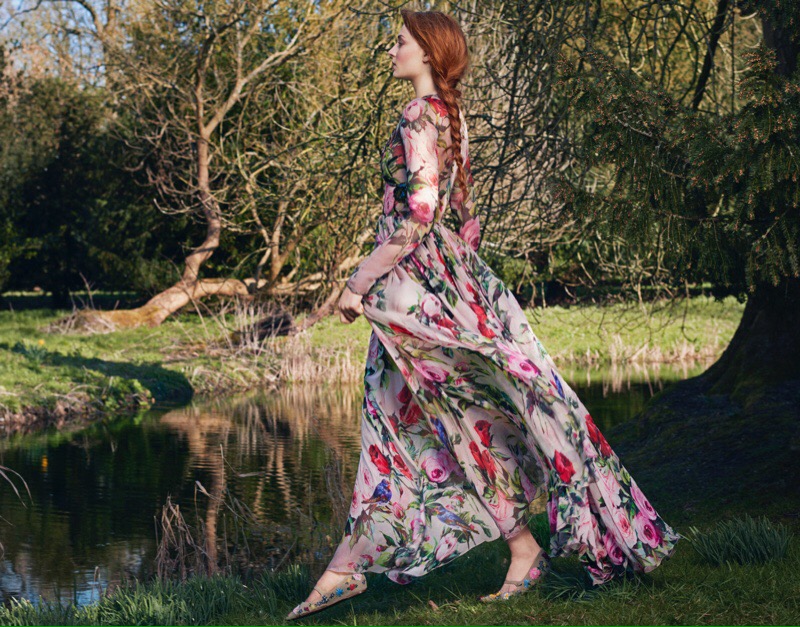