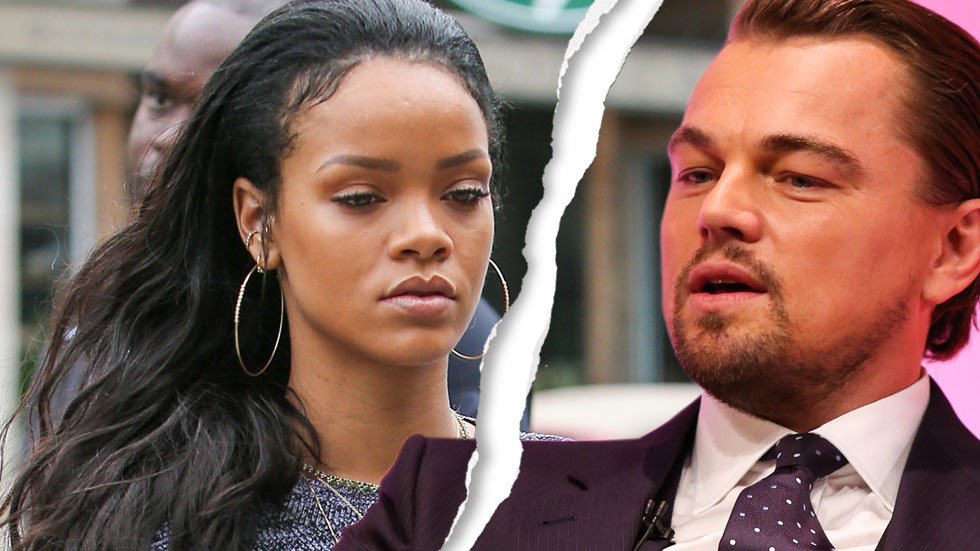 The rumored former flings were spotted partying together at the music festival’s star-studded late-night after party, where they tried to keep their appearance incognito.

In the photo below, DiCaprio is seen whispering in Rihanna’s ear as she smiles. 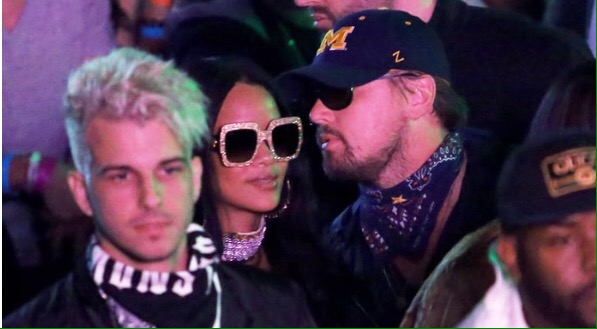 Earlier this year, the duo reignited romance rumors when they shared a sweet moment at a nightclub in Paris in January. Just one year prior, they spent Valentine’s Day weekend together in New York City.