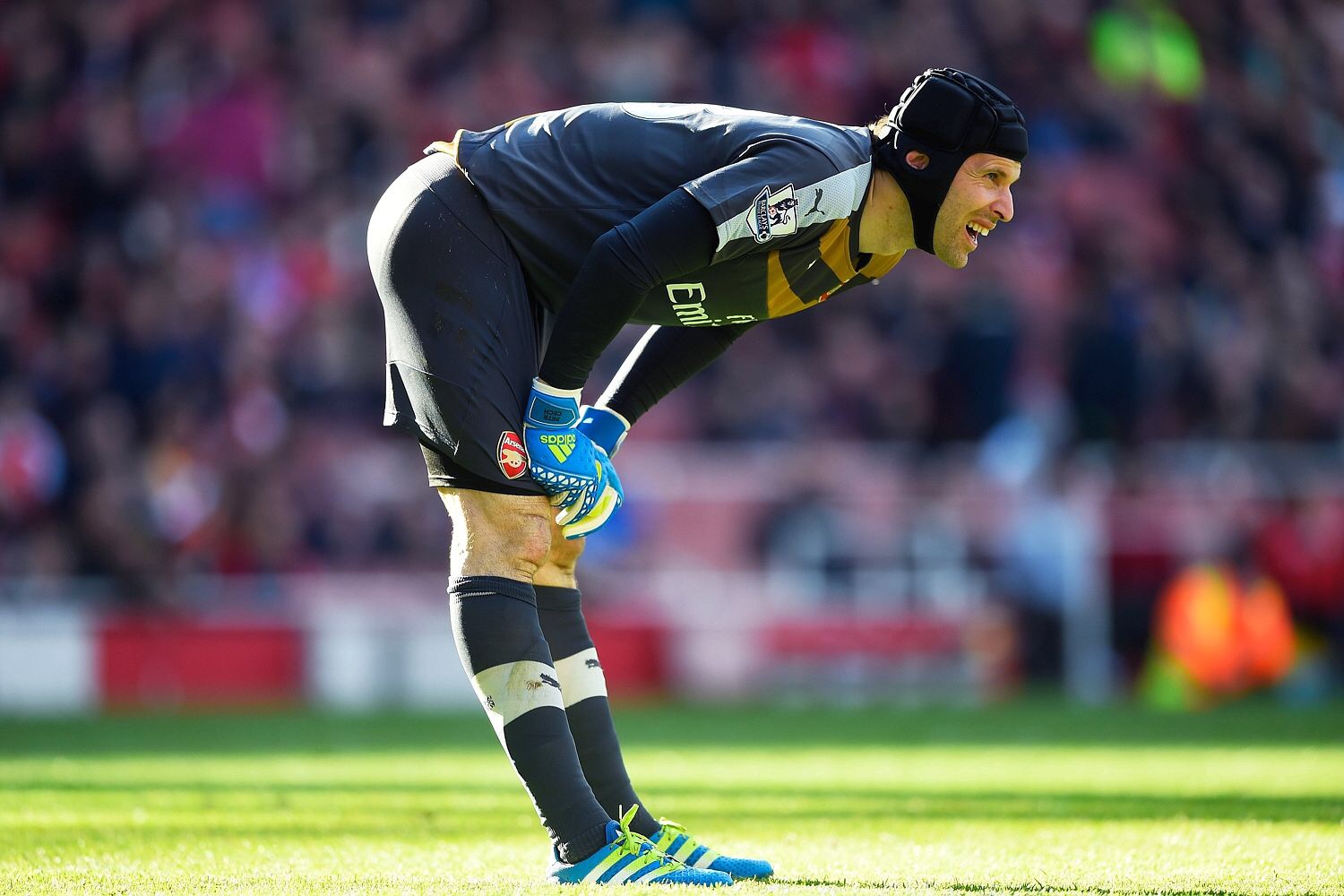 PETR CECH could not hide his disappointment as Arsenal “dropped two points” at home to Crystal Palace on Sunday, says SUN.
Although their title hopes disappeared several weeks ago, Cech says the squad had talked beforehand about capitalising on any slip-up from Tottenham, Manchester City and Leicester, and he was a frustrated man after their latest setback.
Cech: “We should have seen the game off. This is obviously two dropped points. “We have been talking about the situation, that if the teams ahead slip, we need to get three points but unfortunately we didn’t. That is disappointing.
“We had chances to score the second goal and we didn’t find the back of the net.”
The Czech Republic shotstopper would have expected to do better to stop Bolasie’s equaliser.

However, Arsenal’s attackers were equally to blame as they failed to turn their supremacy into three points.

Cech added: “We knew they were dangerous on the counter and they had been waiting to attack – unfortunately for us they managed to find a goal.

“They managed to get a counter-attack and he hit it along the floor and the ball has skipped past, I’ve got a little touch but the ball was already behind.

“We need to win our remaining games and we’ll see what the outcome is.”