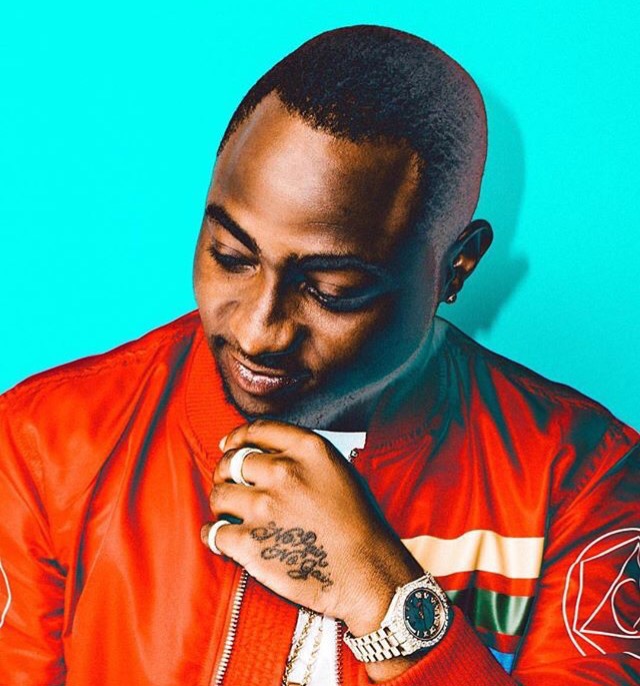 International act, Davido is set to shut down the city of Houston, on May 7, 2016, in a show tagged “Industry Nite Houston with Davido“.

After touring several cities in the U.S., the newly signed Pepsi Ambassador along with his HKN gang will be Live at the Ayva center in Houston, Texas, to perform for his teeming fans. 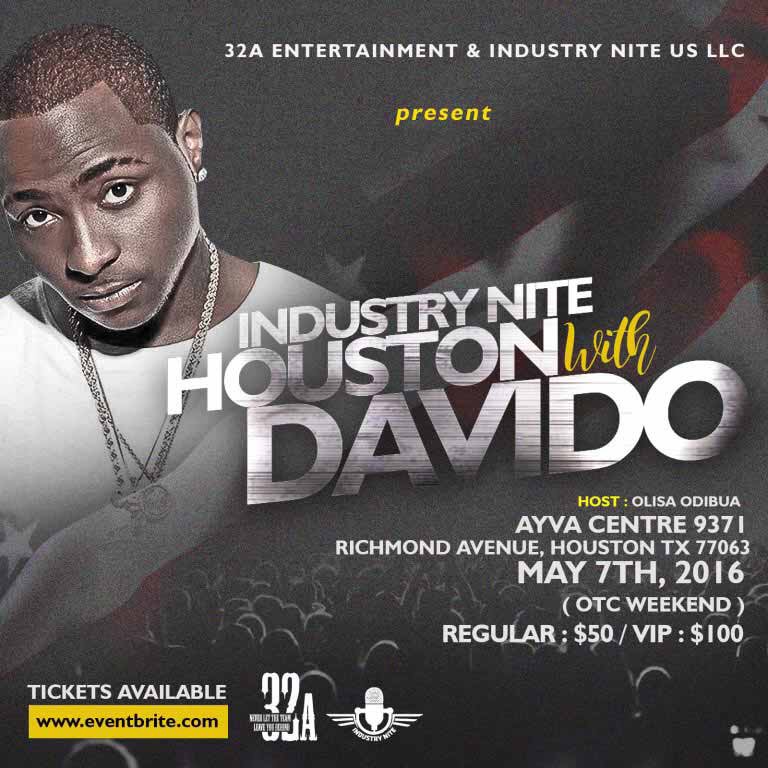