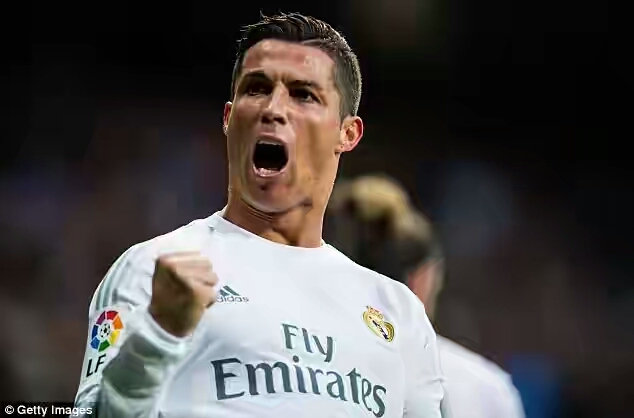 Facing a 2-0 deficit having lost to Wolfsburg in the first leg of the UEFA champions league Quarter final, not many would have predicted that Real Madrid would go through.

Ultimately, football and its unpredictable nature ensured that Cristiano Ronaldo stepped up and produced one of the most spectacular performances of his career.

To suggest that Wolfsburg were poor would do no justice to Madrid who recognized the enormity of the task and took the bull by the horns.

A hattrick by Cristiano Ronaldo ensured that Wolfsburg’s first leg win came to nothing.