Zee TV’s first and the most definitive singing reality show – Sa Re Ga Ma Pa is back on our screens with an all-new season after a hiatus of four years.

The show has been instrumental in identifying, grooming and opening the doors to the industry for some of the country’s most remarkable musical talent – Sonu Nigam, Shreya Ghoshal, Kunal Ganjawala, Shekhar Ravjiani, Bela Shende, Sanjivani, Kamal Khan and Ranjeet Rajwada over the last two decades.

Carrying forward the grand legacy of enriching India’s music fraternity with gems from its homegrown talent pool, Zee TV has selected an eclectic panel of mentors to identify, groom and hone the skills of the current crop of contestants this season – these mentors are music maestros who’ve given India some unforgettable melodies and are idolized by millions of music enthusiasts the world over. 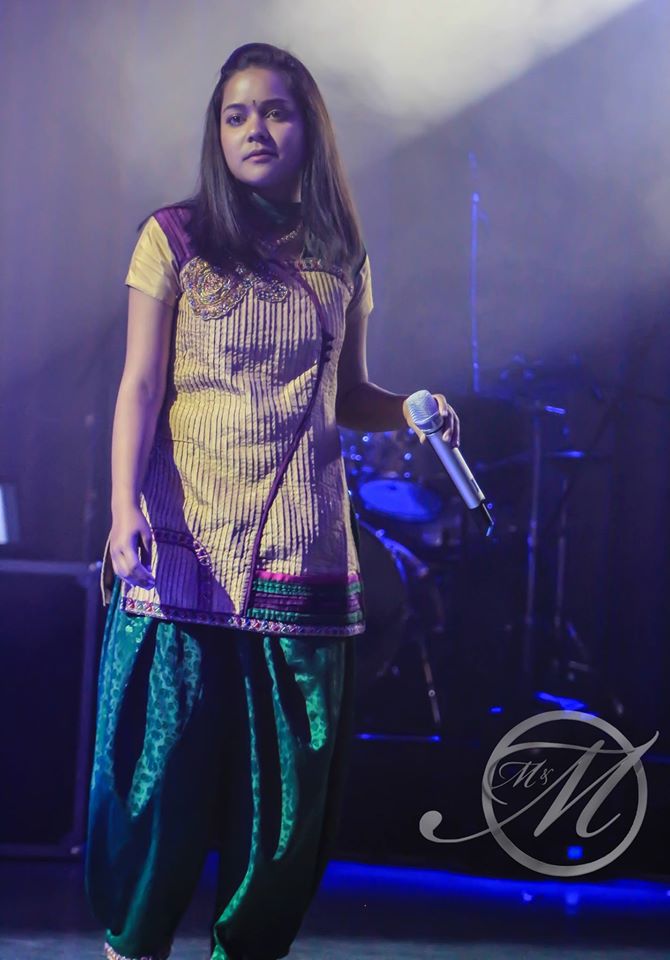 The mentors include the Dabangg duo of Bollywood music Sajid-Wajid and the affable, endearing and multiple award-winning Pritam Chakraborty who’s known to constantly offer opportunities to young newcomers. Joining them for the very first time on Sa Re Ga Ma Pa is the king of Indi-Pop and Bollywood playback, the performer par excellence – Mika Singh.

For the first time ever, a panel of 30 jury members who are experts from the music fraternity, will closely assess the aspiring singers right from the audition stage and help the mentors in the selection process.  They represent different components of today’s music scene from DJs and music producers to singers, arrangers and lyricists.

Even as the much revered music platform completes 21 years since its launch in 1995, its latest season promises to be young and fresh like never before.

Zee TV Africa is proud to announce the selection of our very own Mathili Shome for the Sa Re Ga Ma Pa International auditions to take place in Mumbai within the first week of April 2016.

Miss Mathili Shome will be representing Africa and is no stranger to the Sa Re Ga Ma Pa stage, having graced the show twice before. This 13 year old started her singing career at the tender age of 3 and since then she has set out to make her mark in the world with her amazing voice. Mathili comes from a musical family, her mother, Mrs Monali Shome is a professional singer who has received a numerous awards over the years and is now her mentor.

Mathili was chosen by the Zee team in India for an opportunity to audition for the show.

“The Zee TV Africa team is happy to support Mathili in this wonderful opportunity, we are sure she will succeed in all her future endeavours”, says Harish Goyal, Zee TV Africa CEO.

There’s a Burst of freshness all over ...