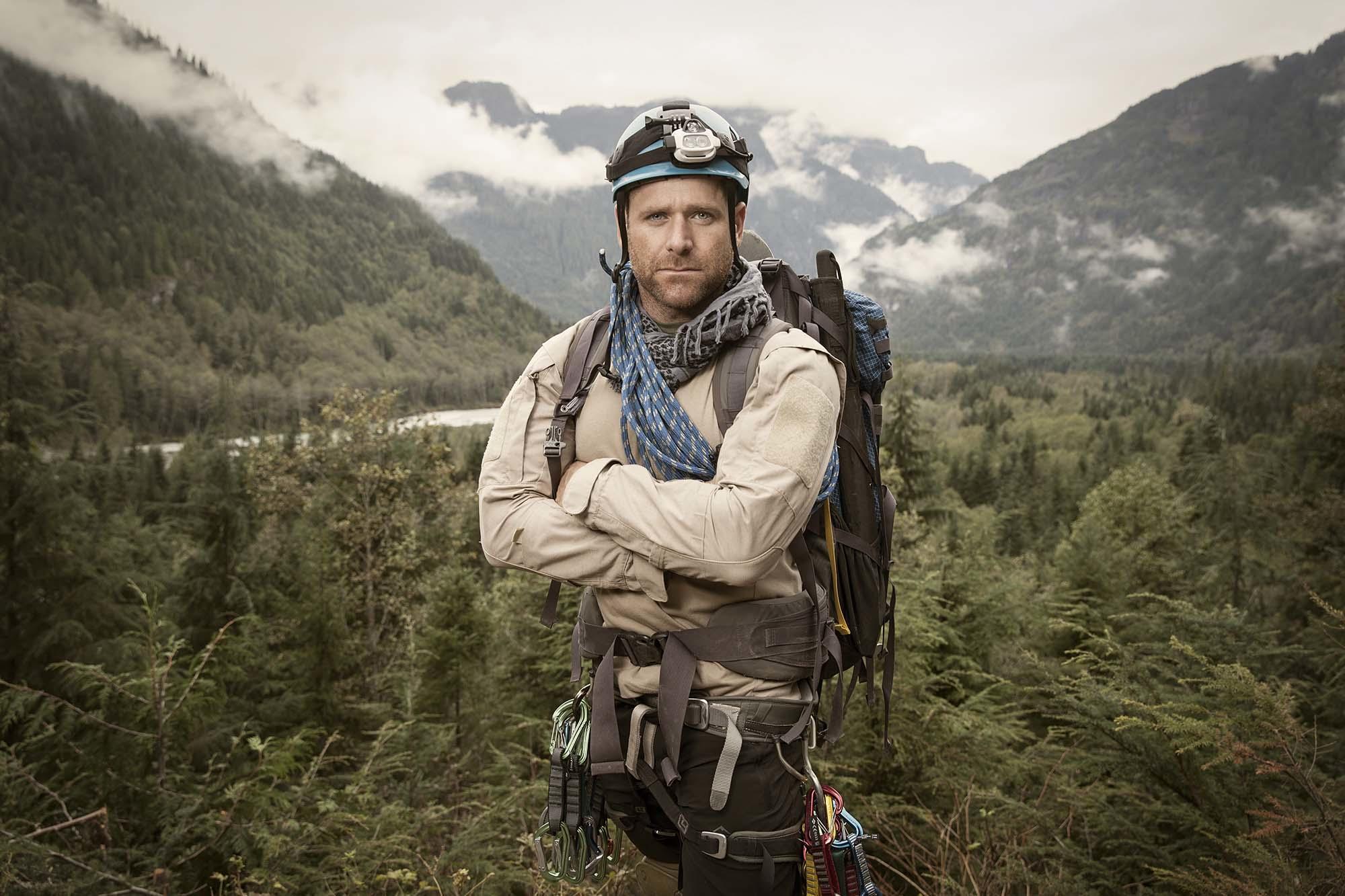 This week on DStv, below are some of the shows you should not miss.

Spy: Melissa McCarthy takes centre stage in this spy comedy. A desk bound CIA analyst is flung into the deep end when she has to become a field agent in order to stop a global disaster. It premieres on Sunday 17 April at 7:30pm.

Better Call Saul (S2): The award winning creator of Breaking Bad pens this Golden Globe nominated drama about a shifty lawyer.  Mike decides to sever his affiliation with an unrestrained associate, in the season premiere. Airs from Wednesday 13 April at 7pm.

Satisfaction (S2):  Provocative drama about marriage and infidelity, from the producer of Nip/Tuck. In the second season premiere, Neil and Grace’s trip to Milan is cut short by the husband of Neil’s very first client. Premieres on Wednesday 13 April at 8pm.

Takers: A group of professional bank robbers are happily living a life of luxury until a recently-paroled cohort persuades them to take part in one last job that could net them an eye-watering amount of cash. Unfortunately for the criminals though, a reckless detective threatens to foil all their best-laid plans. Action-packed crime thriller, starring Paul Walker, Matt Dillon, Idris Elba, Hayden Christensen and Zoe Saldana. Airs on Wednesday 13 April at 7pm.

WESLEY SNIPES: An explosive pair of Wesley Snipes flicks kicks off with The Art of War II: Betrayal (18:00). Agent Shaw (Snipes) is persuaded to come out of hiding only to discover that he’s being set up to take the rap for a series of killings. Lochlyn Munro and Athena Karkanis also star. In The Contractor (19:45), Snipes plays a retired CIA assassin who is drawn into a deadly political conspiracy after being asked to eliminate a terrorist he finds himself. Lena Headey also stars.  Airs on Saturday 16 April from 5pm.

Curse of the Frozen Gold (Premiere): Deep in the heart of British Columbia’s rugged mountains lies a gold cache rumoured to be worth billions – and guarded by a deadly curse. It has claimed the lives of countless fortune-hunters over the past century. Now, six prospectors join forces and combine their skills in the hope of locating this lost gold. Given just a few short weeks to contend with the harsh landscape, the elements and the unknown, they forge a plan to solve the mystery once and for all, and finally track down the fortune. From Monday 11 April at 8pm

Evil Lives Here (Premiere):  Brand-new series ‘Evil Lives Here’ tells the true, heart-stopping stories of people who shared their home with a killer. In each case, they see suspicious signs that something is amiss. Some turn a blind eye, washing away blood and not wanting to know where it came from. But sometimes, they choose to dig deeper, until they eventually come face-to-face with the horrible truth: that the person they loved and trusted is a monster. How will they react? Will they betray their loved one by turning to police? Will they help them cover up their crimes? Or will they become entangled in their evil doings? From Saturday 16 April at 8pm

David Beckham – For the Love of the Game: One of the most iconic players of his generation, David Beckham undertakes a unique journey as he plays seven games in all of the seven continents around the world. England’s most capped outfield player will show the incredible global appeal of football, joining local communities from all walks of life who play the beautiful game Tune in on Monday 11 April at 7pm

Break ‘n’ Reality (Season 2): Brand new show Break’n Reality lays down just what it takes to chase fame and success in the break-neck world of competitive b-boying. Emerging from the streets of ‘70s New York, and more commonly known as breakdancing, this urban movement attracts some special characters – and viewers will be able to meet the very best’. Tune in every Fridays?at?7pm

Danny Macaskill – The Long way Home: Internet sensation Danny MacAskill went viral after publishing a video of his bike stunts online. Now, Danny is jumping, twisting and flipping his way across the Scottish Highlands en route to his hometown on the picturesque Isle of Skye. Join Danny as he reveals the methods behind his maddest moves, and shares his inspirations and the love he has for his sport. Tune in Friday?15 April?at?7:55pm

Royal Secrets: Each half-hour will reveal a series of secrets about members of Britain’s Royal Family; which has at its head the world’s oldest monarch, Queen Elizabeth II. Every show will contain substantial exclusive footage from ITV ‘s Royal Archive. Tune in every Fridays starting 29 April at 8:30pm

Don’t Tell the Bride ( New series): Another series of the show where Cash strapped couples are given a budget to create the wedding of their dreams, but the groom must do all the planning in secret. This time, Jack-the-lad Ian flies himself and his two best men 12,000 miles away to Thailand. But will travelling halfway around the world and back in just four days to get three suits made, buy a cut-price wedding dress and have an unforgettable stag do pay off for this cheeky chappie? To find out, Tune in every Sunday 17 April at 3pm.

There’s a Burst of freshness all over ...