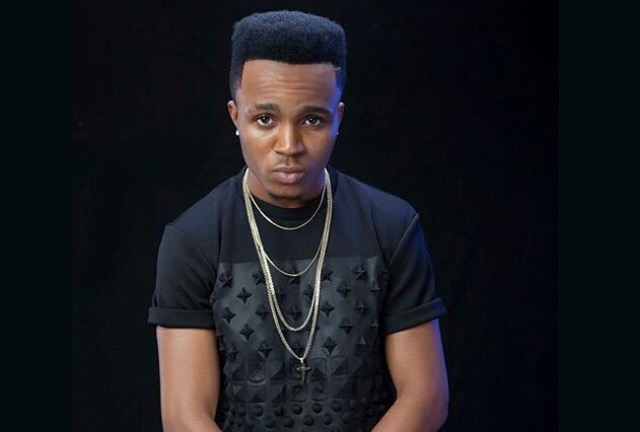 Fast rising act, Humblesmith is set to dazzle his fans with another mega hit.

As you read, the Osinachi crooner is in the studios to complete work on a new single featuring Flavour Nabania. 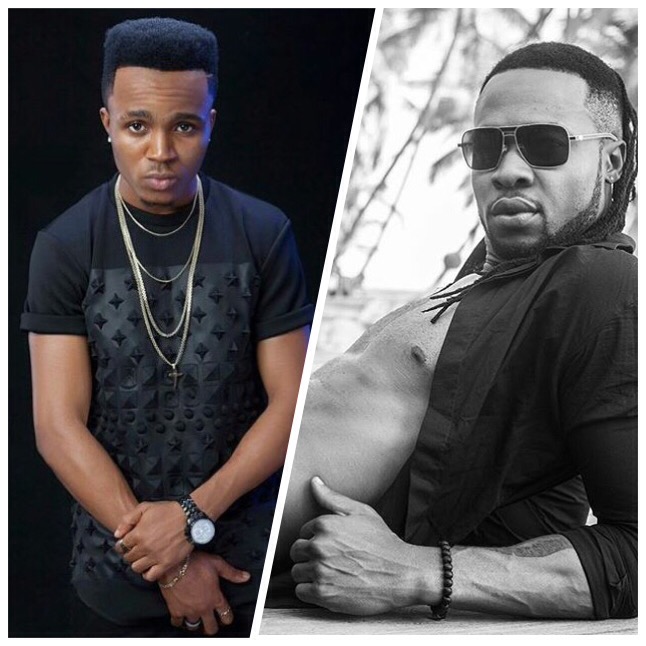 The new single which would be released later today, April 11, 2016 is titled Jukwese. It is masterfully produced by Mixsta Dimz with healthy dose of live guitar by Fiokee.

Jukwese is an Igbo word for ‘Ask Around’, and when asked, Bob Kelly, CEO N-Tyze Entertainment said: Jukwese is a Single full of abundant harmonies and clever lyrics.

The combination of Humblesmith and Flavour is a strong indication of our strategy to soar high and raise industry bars. When it is finally released we hope Jukwese would confirm pre-release speculations that highly-listenable and endlessly-playable.

Wives on Strike Sold Out For The ...