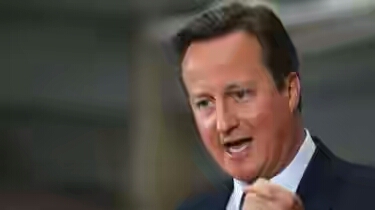 The Prime Minister of the United Kingdom, David Cameron has published his tax returns in the wake of tax evasion allegations.

David Cameron’s father, the late Ian Cameron was one of the high profile names in the now famous Panama Papers leak. Intense scrutiny has followed the release of the Panama Papers as it shed light on the activities of the rich and famous and how they avoid taxes.

Iceland’s Prime Minister has been forced to resign and early calls for David Cameron’s resignation have begun. He allegedly profited from the Blairmore holdings and the spate of allegations have led him to publish his tax records.

Cameron paid £75,000 dollars in taxes in 2015 and inherited £300,000 upon the death of his father.
The Prime Minister has taken responsibility for the handling of his affairs and has asked the people to place blame squarely on him.

His now published tax returns (a summary) show that the Prime Minister did indeed pay taxes on all legitimate income.