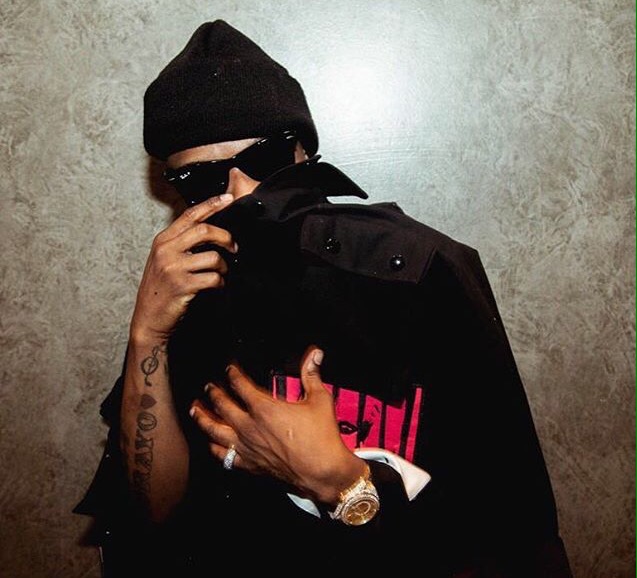 Just days after the release of Drake‘s One Dance official single featuring Wizkid, American brand Essensce have announce the Starboy act as part of the annual Essence festival Line Up which holds in New Orleans Louisiana between June 30 and July 4.

READ: Between Wizkid & Linda Ikeji: Why they don’t see eye-to-eye 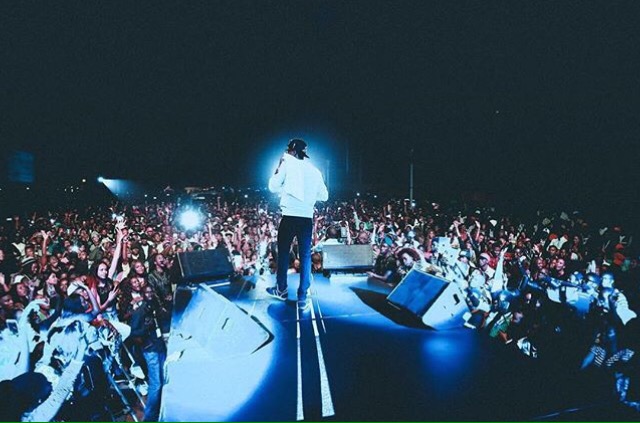 The singer will be performing alongside today’s hottest hip-hop and R&B stars. From Mariah Carey to Ciara, Tyrese Gibson to Kendrick Lamar, this year’s lineup according to ESSENCE Fest is a mix of old and new.

Also on the lineup is the “Classic man” singer, Jidenna.

The Black Eyed Peas to reunite for ...