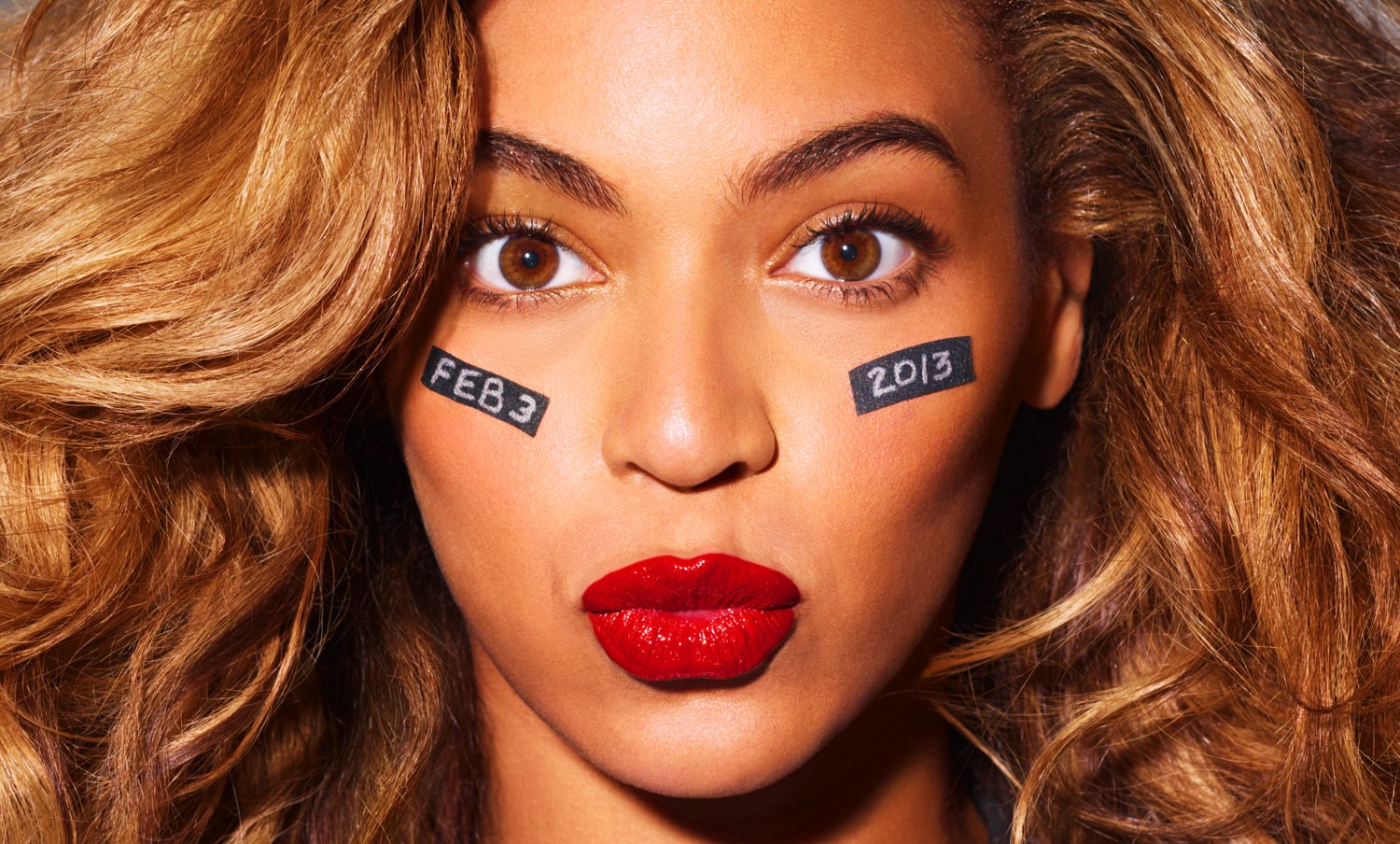 Beyoncé is suing a company called Feyonce Inc for using the word ‘FEYONCÉ‘ on their products.

According to NME, the company have also used Beyoncé lyrics. The Pop icon claimed that Feyonce Inc sell products that too closely resemble her artist name, further stating that the bootleg company are damaging her image.

Adding that the defendants have neglected her requests to cease and desist from selling their products, which include shirts, sweaters, hoodies and more. 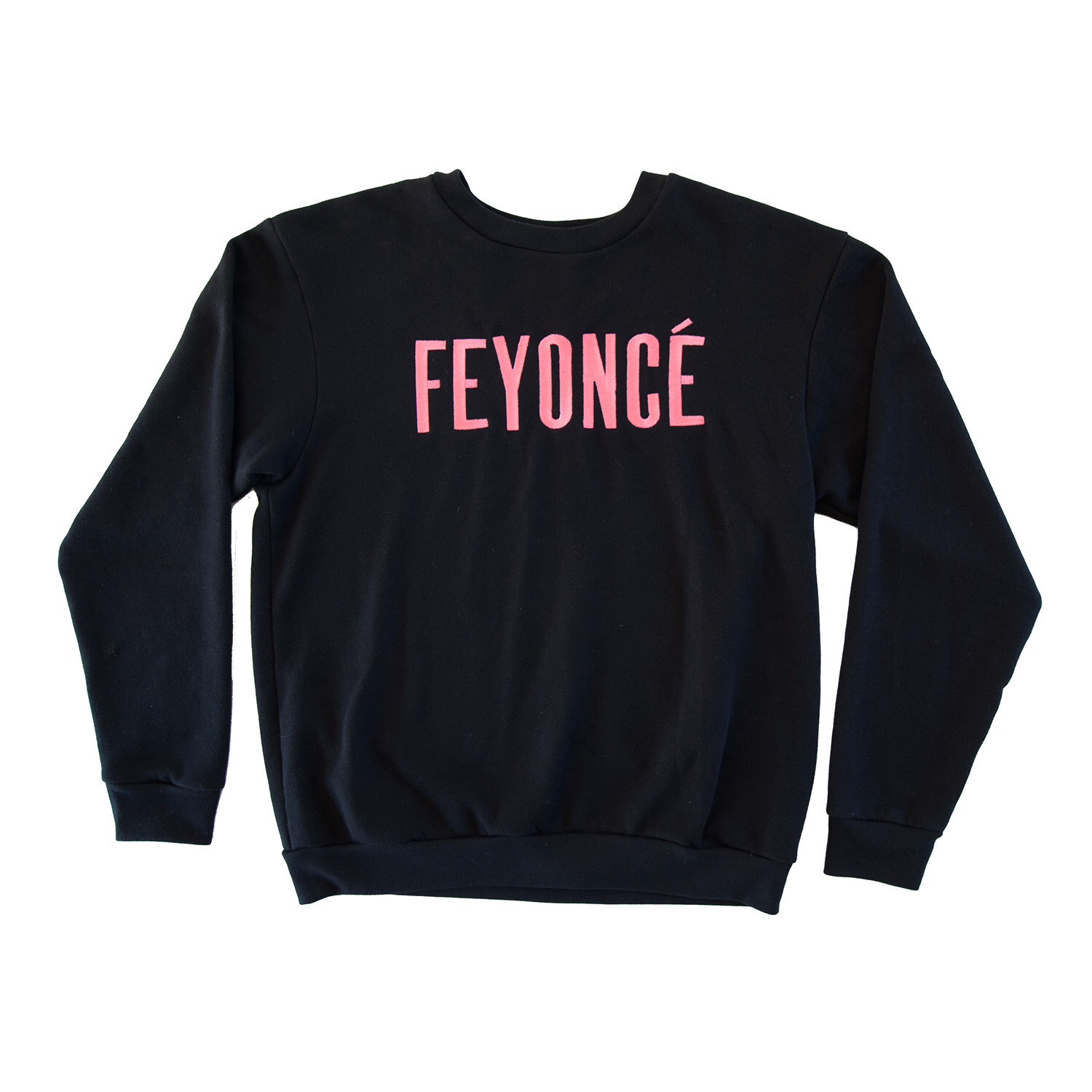 “Seeking to capitalize on the notoriety of ‘Single Ladies,’ with its famous lines ‘put a ring on it,’ Defendants are selling merchandise bearing the ‘FEYONCE?’ mark — a misspelling of ‘fiance?’ intended to call to mind Beyonce? and her famous song.

“Some of Defendants’ merchandise even bear the lyrics ‘put a ring on it’ further solidifying the connection between Beyonce? and the unauthorized products.”

Hillary Clinton Is Not Qualified To Be ...