As you read, Peter Okoye of the Psquare fame has arrived Dubai where he’s billed to perform as a solo act ‘Mr P’ on April 7 and 8, 2016. 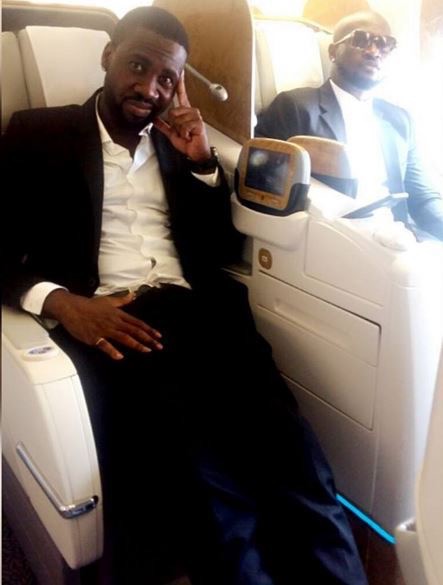 According to reports, Peter is in company of his new manager Olatunde Micheals and 3 dancers. 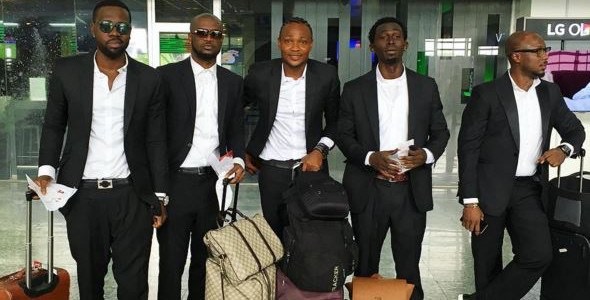 This will be the second time Peter Okoye will perform as a solo act following his debut on stage at Abuja on March 12, 2016.