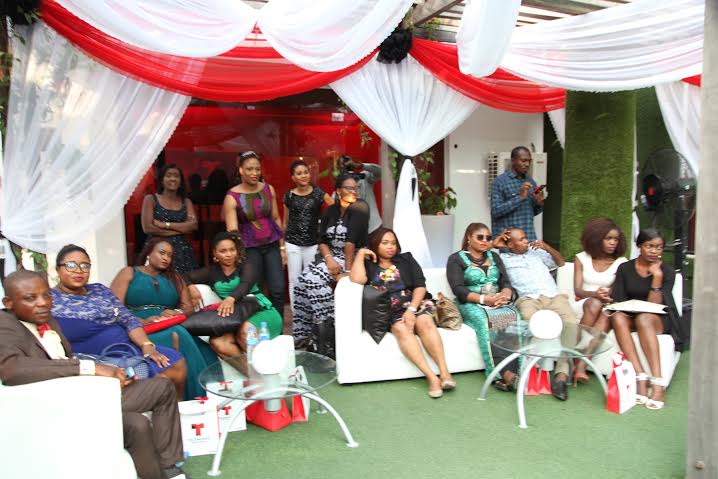 Below are the weekly highlights from 04 – 10 April on GOtv.

*         Sony, channel 21, GOtv Plus
Body of Proof (Season 2): Dr Megan Hunt (Dana Delany) Is back with 16 riveting new cases. It’s a season filled with unique medical mysteries and shocking twists and turns. The team pulls together when a 6-year old child is kidnapped, a lottery winner’s luck takes an unfortunate turn, one of Philadelphia’s most despised citizens turns up dead, and a new bride’s fatal fall could be an act of suicide or murder. Starts Monday 04 April at 20:00 CAT.
CSI: Crime Scene Investigations: This is the groundbreaking drama about a team of forensic investigators trained to solve criminal cases by scouring the crime scene, collecting irrefutable evidence and finding the missing pieces that solve the mystery. The series has made DNA a household term to millions of fans in over 170 countries who learned the importance of blood, saliva and skin as evidence and how those elements help solve crimes. From Tuesday 5 April at 20:00 CAT.

*   Sony Max, channel 22, GOtv Value
Beyond Justice: Movie: A young criminal defense attorney, who is battling with a drink problem, struggles with a homicide case that is not as cut and dried as it appears once the mob gets involved.  The story goes beyond the lives of those directly related to the case and shines a spotlight on the horrific world of human trafficking in the United States. Airs on Monday 4 April at 21:00 CAT.

Bondi Ink Tattoo Crew goes behind the scenes at the busiest tattoo store in Australia during the frenetic summer season on the one and only Bondi Beach. A group of talented young Australian artists show what they are really made of and, along with the help of the stars of NY Ink – Mike Diamond and world-famous tattoo artist Megan Massacre, the shop sees some incredible summer stories put into ink.
Boasting previous celebrity customers such as One Direction, Bondi Ink features a variety of celebrity guests such as Chris Milligan (Neighbours) and World Champion Featherweight Boxer, Jeff Fenech.  Premieres on Sunday 10 April at 20:00 CAT.

*         Sony Channel, channel 21 on GOtv Plus
Men in Black: Tommy Lee Jones and Will Smith star in this blockbuster as the Men in Black regulators of all things alien on Earth. With our planet crawling with extra-terrestrials cleverly disguised to blend in with the clueless human population, top-secret organization MiB is charged with monitoring and controlling alien activity while keeping it all a secret. It’s all in a day’s work for the Men in Black! Airs onWednesday 6 April at 20:00 CAT.

Healthy But Tasty: Chef Ranveer whips up low-calorie versions of popular dishes that you can indulge in, without the guilt. The show will teach you ways to stay healthy without avoiding your favorite dishes. Discover a yummy way to health without sacrificing on taste. Now you can enjoy recipes made out of local and seasonal ingredients that aren’t just high on the healthy side, but tickles your taste buds too. Starts on Monday 4 April at 17:00 CAT.

3 Course with Pankaj is a show that every woman would love to watch. The show has a lot of tips and experiences that Pankaj narrates from her personal life as a woman. She gives her viewers a complete meal from starters, main course and desserts. There is a wide variety of cuisines from all across the world. With Pankaj you will not only love what she cooks but you will start cooking yourself. Starts onTuesday 5 April at 17:00 CAT.

FIND OUT HOW YOU CAN NOMINATE YOUR ...