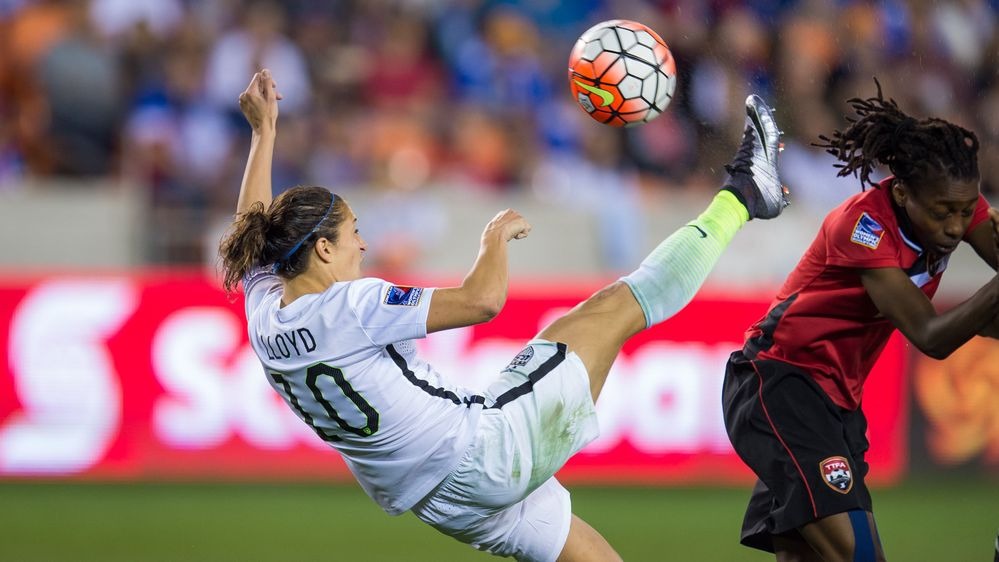 Top American female soccer players have filed a suit against the U.S soccer federation, accusing the federation of wage discrimination.

The National team players are reportedly paid almost four times less than their male counterparts. A statement by Hope Solo said, “The numbers speak for themselves, We are the best in the world, have three World Cup Championships, four Olympic Championships, and the USMNT get paid more just to show up than we get paid to win major championships.”

Other players involved in the case include Carli Lloyd, Megan Rapinoe, Becky Sauerbrunn and Alex Morgan. The federation has said it is ‘disappointed in the action’ and has refused to pass further comments.