Why Workers shut down Bristow Helicopters

Earlier today, the National Association of Aircraft Pilots and Engineers of Nigeria, an affiliate of the Trade Union Congress, shut down all offices of Bristow Helicopters in Port Harcourt to protest against what it described as the company’s discriminatory policies.

Led by NAAPEN’s Isaac Balami in company with national officials and the state Chairman of TUC, Chika Onuegbu, the demonstrators blocked the company’s plan to open operations.

The protesters who spoke with Punch correspondent said that for the past 10 years, Nigerians working as pilots and engineers with Bristow Helicopters have endured untold suffering due to unfair and mindless policies of the management of Bristow Helicopters. 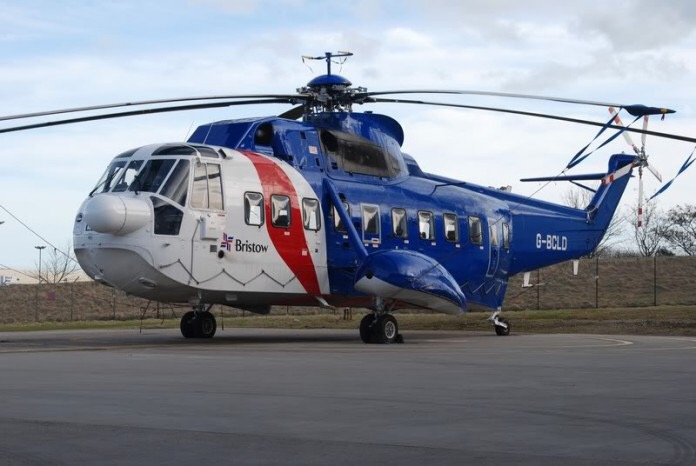 “They treat them like they are in a slave camp. You will see a co-pilot who just has 200hrs experience from UK, South Africa and Canada earning far more than their Nigerian counterparts who have been working for years,” Balami said.
“Nigerian pilots and engineers are treated like slaves in their own country. A job that a Nigerian can do they sack him and give it to a foreigner and pay him more.”

Today no helicopter of Bristow will fly until the Managing Director comes to answer us. We have also discovered that the management do not care about the welfare of workers. So before it becomes a safety issue they must come and hear us.”
Balami also clarified that the agitation was not about pay rise but about fairness.