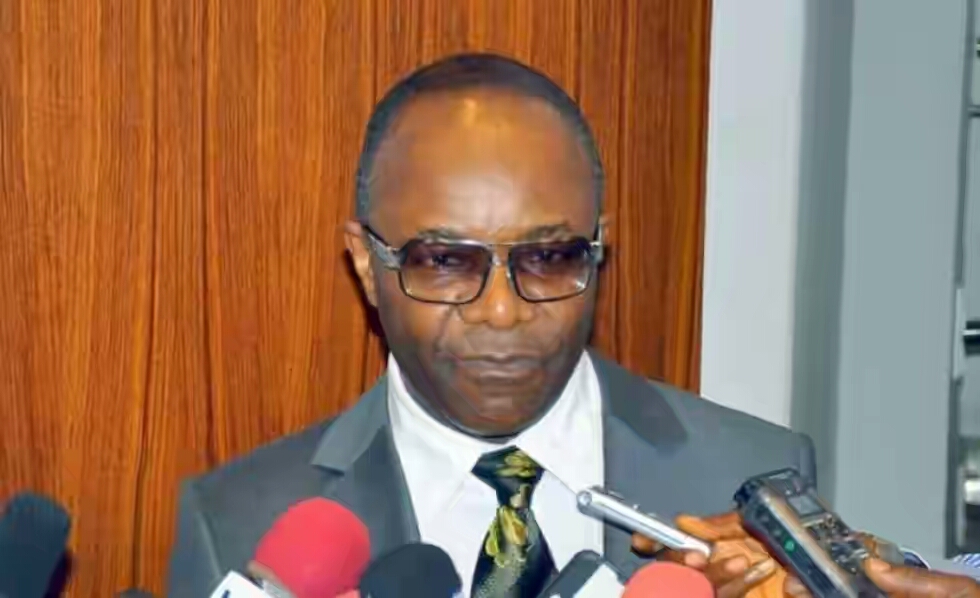 One of the chieftains of Nigeria’s ruling party, All Progressives Congress (APC), Asiwaju Bola Tinubu has criticized Nigeria’s minister of  State for Petroleum.

Dr. Ibe Kachikwu has served as the head of state run oil corporation, NNPC and has embarked on a number of ambitious reforms since becoming minister.

However, his ill advised comments in reaction to yet another fuel scarcity have drawn public ire.

Dr. Kachikwu had said during the week that he “was not trained as a magician and that basically Nigerians should count themselves fortunate that the NNPC under his stewardship has been able to bring in the amount of petrol fuel it is currently doing.”

“Kachikwu’s intervention was unhelpful. It panicked and disappointed the public as to the duration of the crisis. It insulted the people by its tonality. He spoke with the imperious nature of a member of the elitist government the people voted out last year and not the progressive one they voted in. Kachikwu must be reminded that he was not coerced to take this job. He accepted the job and its responsibilities knowingly. He also must remember that he does not own NNPC. This also is not a private company that owes nothing to the public except the duty of fair dealing.

“He is a public servant. The seat he sits upon is owned by Nigerians, not by him. The company he runs is owned by Nigerians, not by him. They are his boss. He is not theirs. Power is vested in the people. He is a mere custodian or agent of their will. In talking to us in such a manner, he committed an act of insubordination. If he had talked so cavalierly to his boss in the private sector, he would have been reprimanded or worse. If wise, the man should refrain from such interjections in the future.

“As his ultimate bosses, the people have a right to demand the requisite performance and respect from him. He should apologise for treating them so lightly in this instance.”