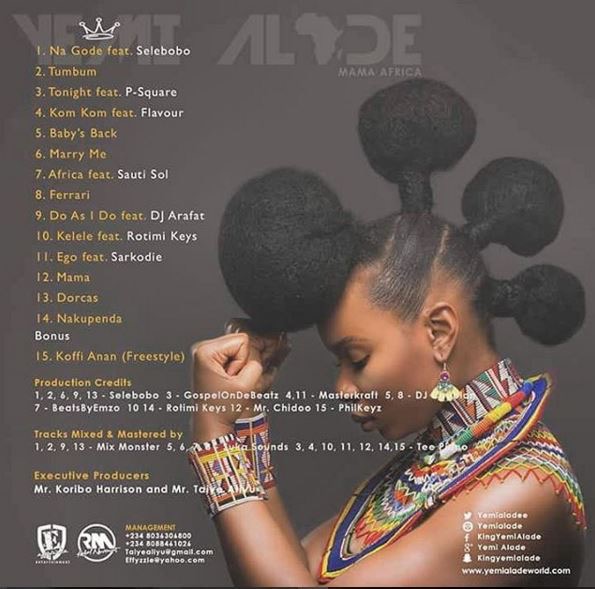 The singer said she will give a percent of album sales to charity through the #FeedAChild project.

The album is available for download on iTunes and Google.