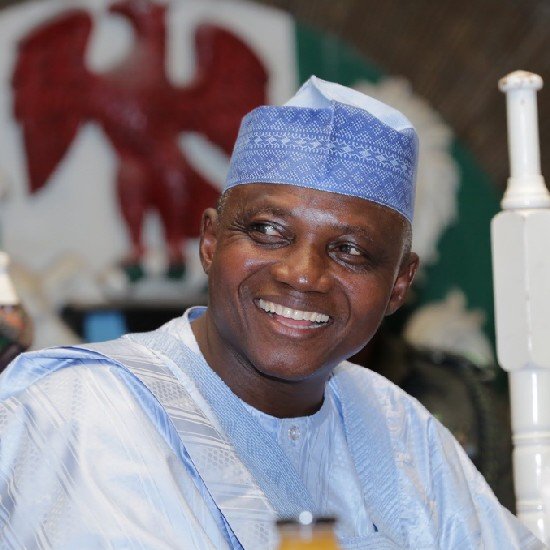 The Senior Special Adviser to President Muhammadu Buhari on Media and Publicity, Garba Shehu has denied allegations that he purchased the sum of $800,000 from the Central Bank Of Nigeria.

The Buhari led administration has placed severe restrictions on foreign currency and Garba Shehu has been accused of obtaining foreign currency for payment of school fees abroad despite the CBN claiming it would no longer provide foreign exchange for foreign students.

1. It is a lie by @PDPNigeria to say I bought USD worth 800,000 from the CBN. I had only two FOREX purchases since coming into government.

2. Amounting to Eight Thousand Dollars (USD 8,000) sent to my daughter and nephews through UBA. This is verifiable.

3. I’m not a FOREX trader. The day I choose to start trading in FOREX I will resign as a Presidential spokesman.

4. If I know the coward and psychopath behind the official @PDPNigeria handle, I will launch a defamation suit against him/her.

5. And I will claim money in millions as damages!