KENYAN SINGER AKOTHEE RELEASES “GIVE IT TO ME” FEAT. FLAVOUR: MUSIC VIDEO 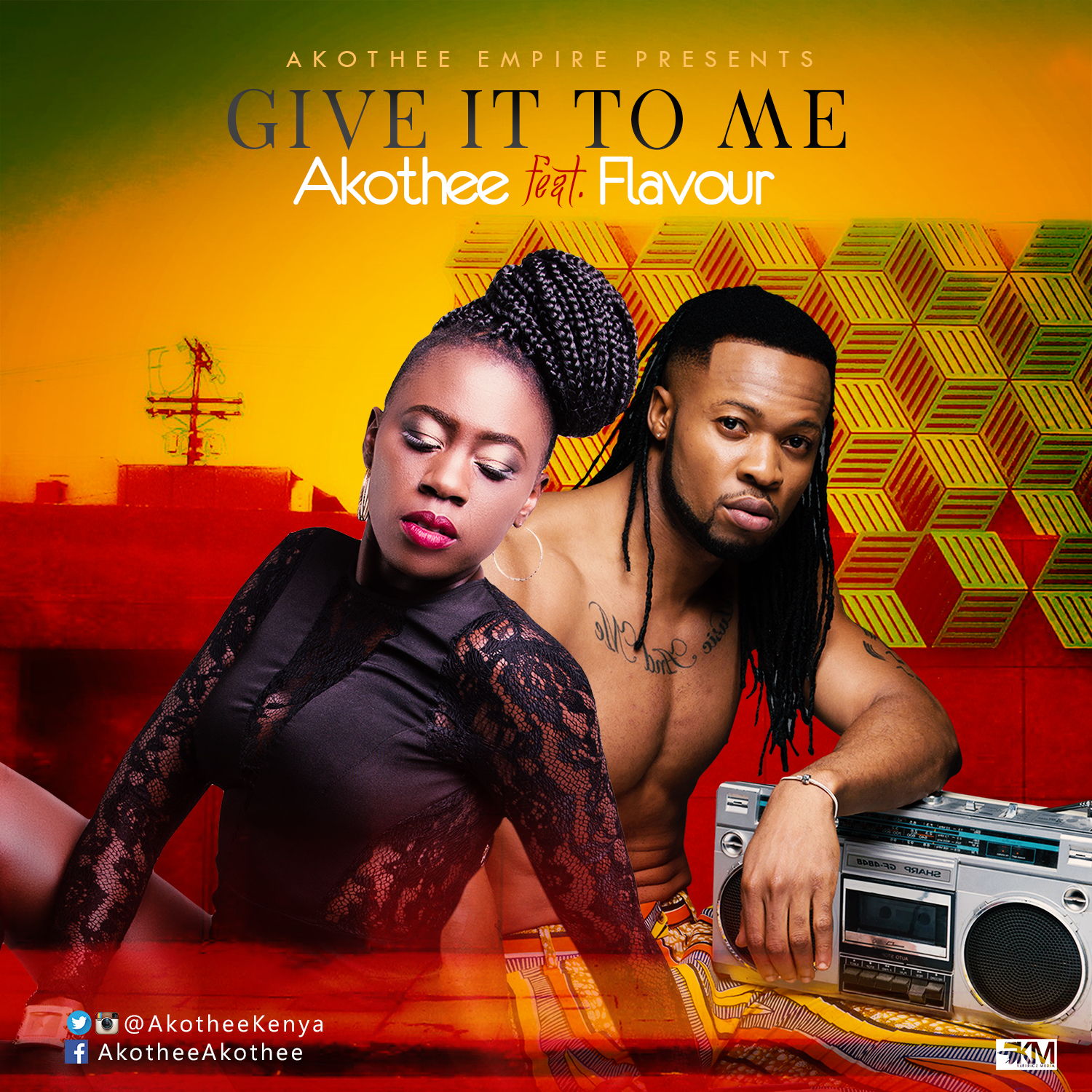 Kenyan singer Akothee releases new single: Give It To Me featuring Nigerian singer – Flavour. Give It To Me is a certified banger that will set ablaze dance floors across Africa. Produced across Kenya and Nigeria, Give It To Me is produced by Nigerian producer Masterkraft with the video being filmed in South Africa by Godfather Productions.

Akothee says, “Since putting out Ashawo, I have seen Flavour as a mentor and I always wanted to work with him. It was a lot of fun and hard work while recording Give It To Me. Everyone involved in the project, from Flavour and his manager Benjamin to Masterkraft, gave their all and I did the same. I hope Akothee fans love this and dance to it.”

ECLIPSE – CITY OF DREAMS the EP