With the historic 1.5 million followers and six posts on the page as of Monday, what remains is the first ‘lucky’ person or organisation the Pontiff would follow.

His account was christened on Saturday with a photo of him, kneeling down in prayer. The image was accompanied with a message, “Pray for me” and it was translated into nine languages. 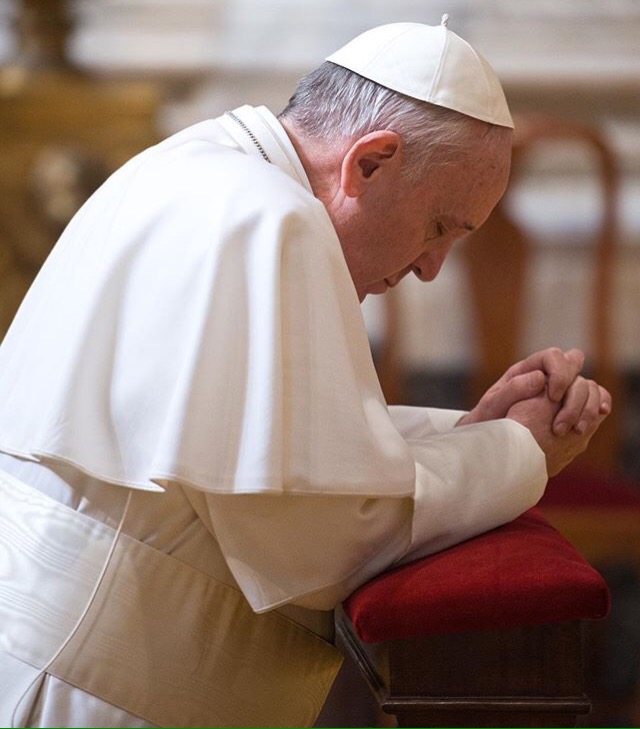 Pope Francis’s social media messages are often anchored on themes, such as the unity of faith and love for all, irrespective of race and religion. On Thursday, he tweeted in like manner: “No one can be excluded from the mercy of God. The church is the house where everyone is welcomed and no one is rejected.”