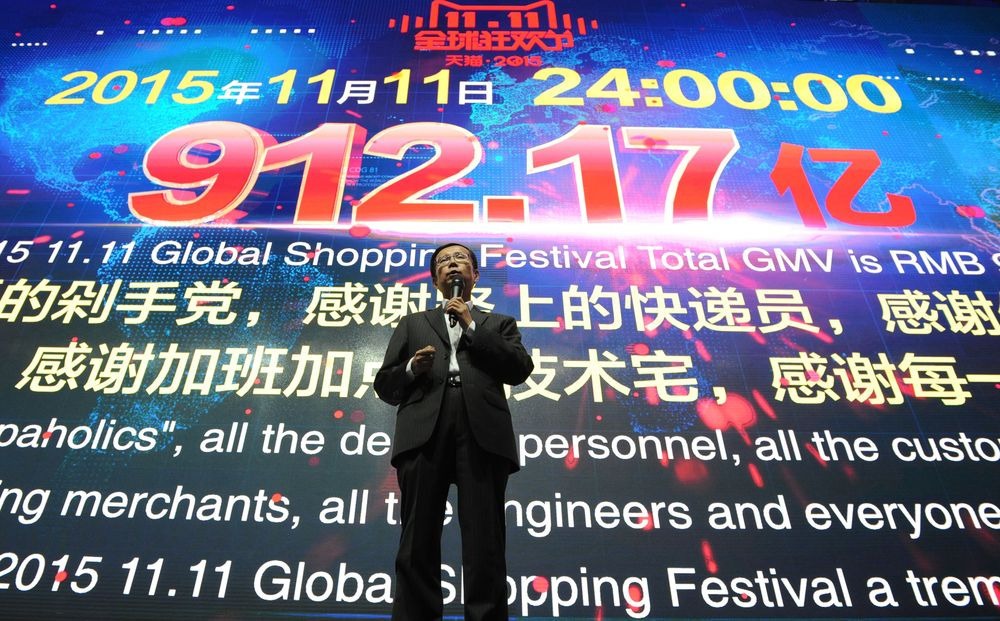 E-commerce giant, Alibaba has disclosed that it sold goods worth $462 billion from March 2015 till today just as it prepares for its financial year end on March 31, 2016.

Its sales was undoubtedly boosted by its massive Singles Day sales in China, selling goods worth $14.1 billion on 11.11.2015. Alibaba also runs a string of other e-commerce sites and will be eyeing the enviable prize of overtaking Walmart as the biggest retail outlet in the world.

The big determinant of this will be their financial statement which will be released in ten years.

10 Most Interesting Moments From #EtisalatPrizeAwards 2015