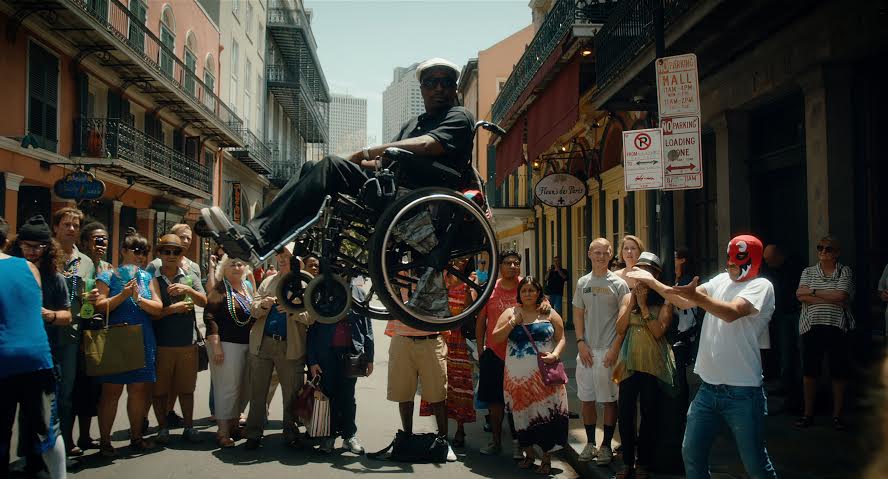 Written and directed by English film director, Nick Love, the movie follows Melvin, a reluctant hero who has suppressed his telekinetic powers for years using alcohol and drugs. This gets in the way of his ability to succeed at anything including being a good father to his son. After a close shave with death, Melvin decides to clean up his life and start using his powers for good.

In conjunction with his hilarious best friend Lucille (Eddie Griffin), he embarks on a mission to clean up the streets of New Orleans in a fight, which even for him might turn out to be just a little too much.

Independent media company, Red Mist Nigeria Limited, has brought American Hero to the viewing of Nigerian cinema audience. With a running time of 86 minutes, the movie was released in cinemas nationwide on March 11, 2016.