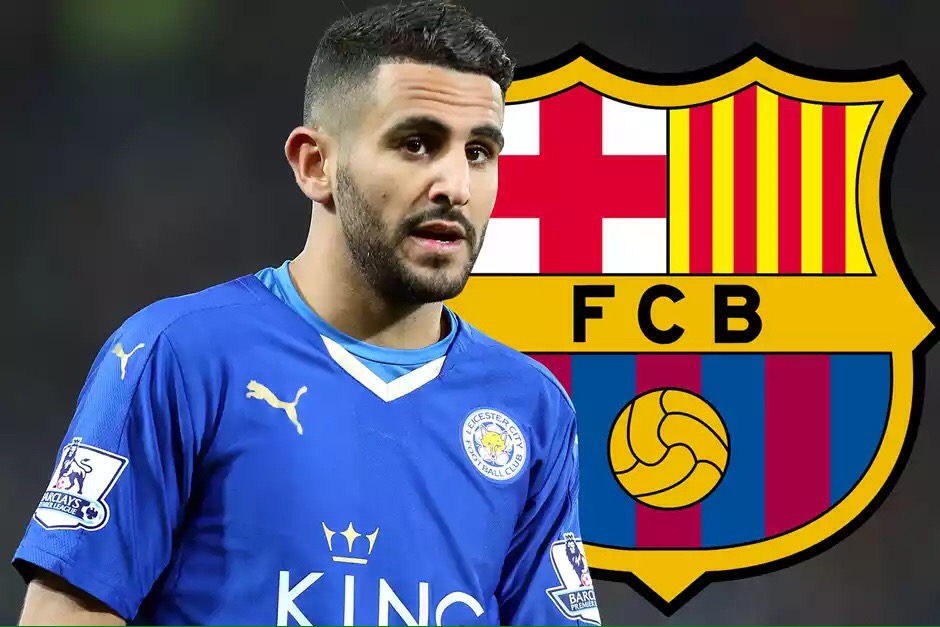 MIYAD MAHREZ’S agent has failed to rule out listening to offers from other clubs when the season ends.
The Leicester winger has been linked with numerous clubs — including European champions Barcelona — after helping the Foxes in their magical title push.
According to the Sun, Mahrez’s representative Kamel Bengougam has admitted his client wants to finish the season strongly — but will decide on his future in the summer.
Bengougam said: “Today the only thing that matters to him is winning the title with Leicester and qualifying for the Champions League.