Real Madrid are said to have agreed a deal in principle to take Chelsea star Eden Hazard to the Bernabeu in the summer, according to reports from Spain.
AS claim that the Spanish giants have beaten Ligue 1 champions Paris Saint-Germain in the race to sign the Belgian, who is said to be unsettled at Stamford Bridge after a dreadful Premier League season.

Hazard has scored just twice in all competitions this season, but the 25-year-old’s undeniable talent means that he still commands a healthy transfer fee. 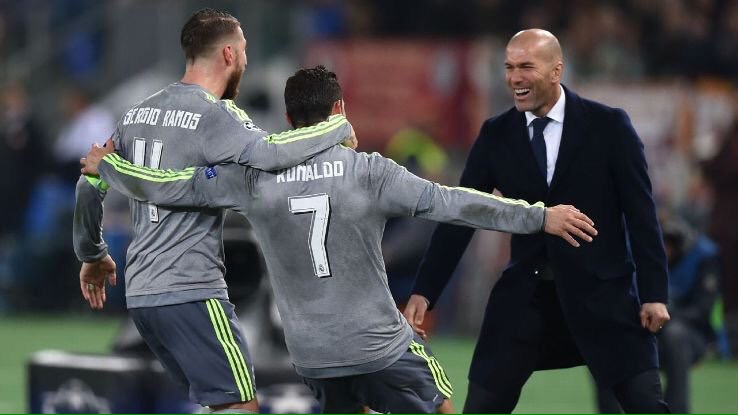 Unconfirmed reports says the Blues are demanding a sum in the region of £78m (€100m) – although recent reports elsewhere have suggested that a part-swap deal involving Real’s James Rodriguez could be in order.