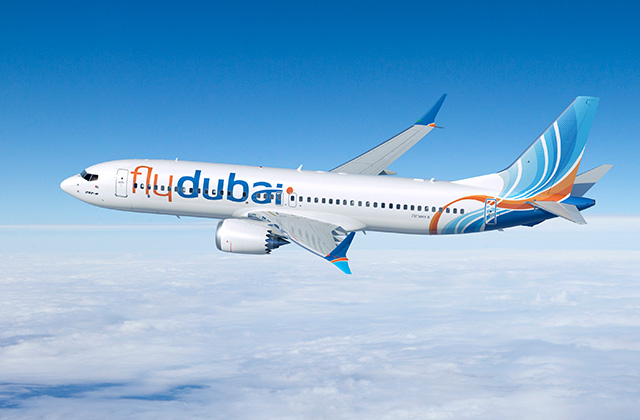 An airplane en-route to Southern Russia from Dubai has crash landed this morning, killing all persons on board. The FlyDubai aircraft was reportedly a Boeing 737 aircraft which was recently purchased by the airline.

Officials are already speculating that the cause of the crash was bad weather as the plane had made a first failed attempt to land and then missed the runway altogether on its second landing. The Investigative Committee of Russia “The aircraft hit the ground and broke into pieces,”.

Most of the passengers on board were said to be Russians as the search continues for the plane’s flight data recorder. FlyDubai is a relatively new airline, having just commenced operations in 2009 and has had a strong safety record since it started operation.