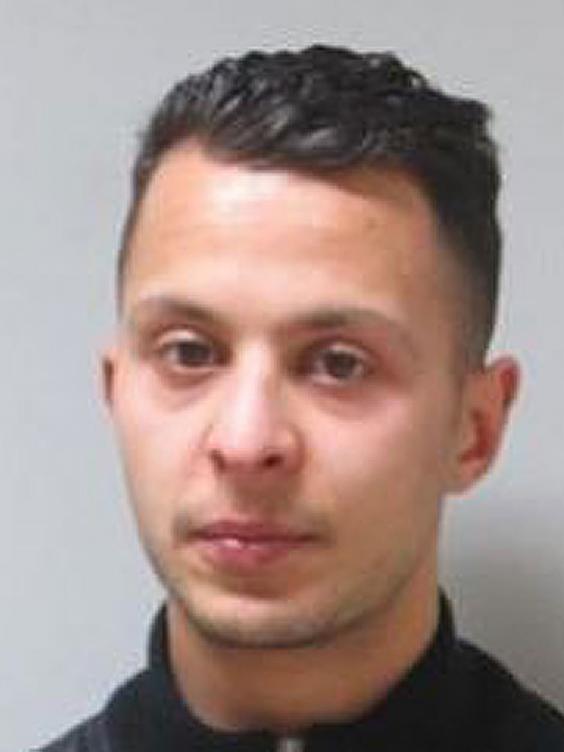 One of the suspected masterminds of the Paris bombings, Salah Abdelslam has been arrested.

Abdeslam is the one of the terror suspects fingered in the November bombing as one other suspect was killed in a raid yesterday.

He was arrested in Brussels today following a raid on a flat in Brussels where his fingerprint was found.

26 year old Abdelslam is a French national and escaped to Brussels shortly after the terror attack.