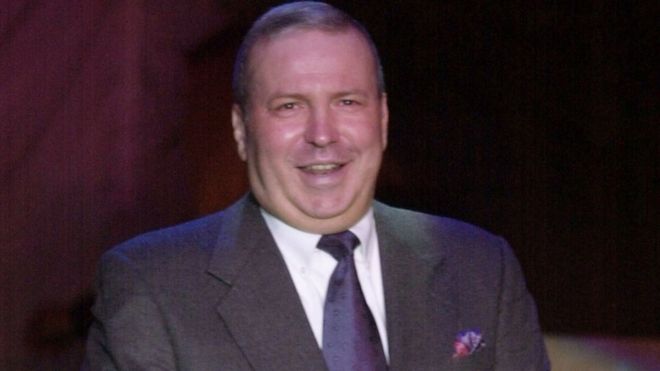 Frank Sinatra Junior, The son of legendary American singer, Frank Sinatra has died at the age of 72 after suffering a heart attack.

Frank Sinatra Junior toed his father’s line as he had become his father’s musical director and conductor while he was still a teenager. He was due to perform his show ‘Sinatra Sings Sinatra’ yesterday in Daytona Florida before he died,

These Throwback Pictures Of Princess Diana Are ...