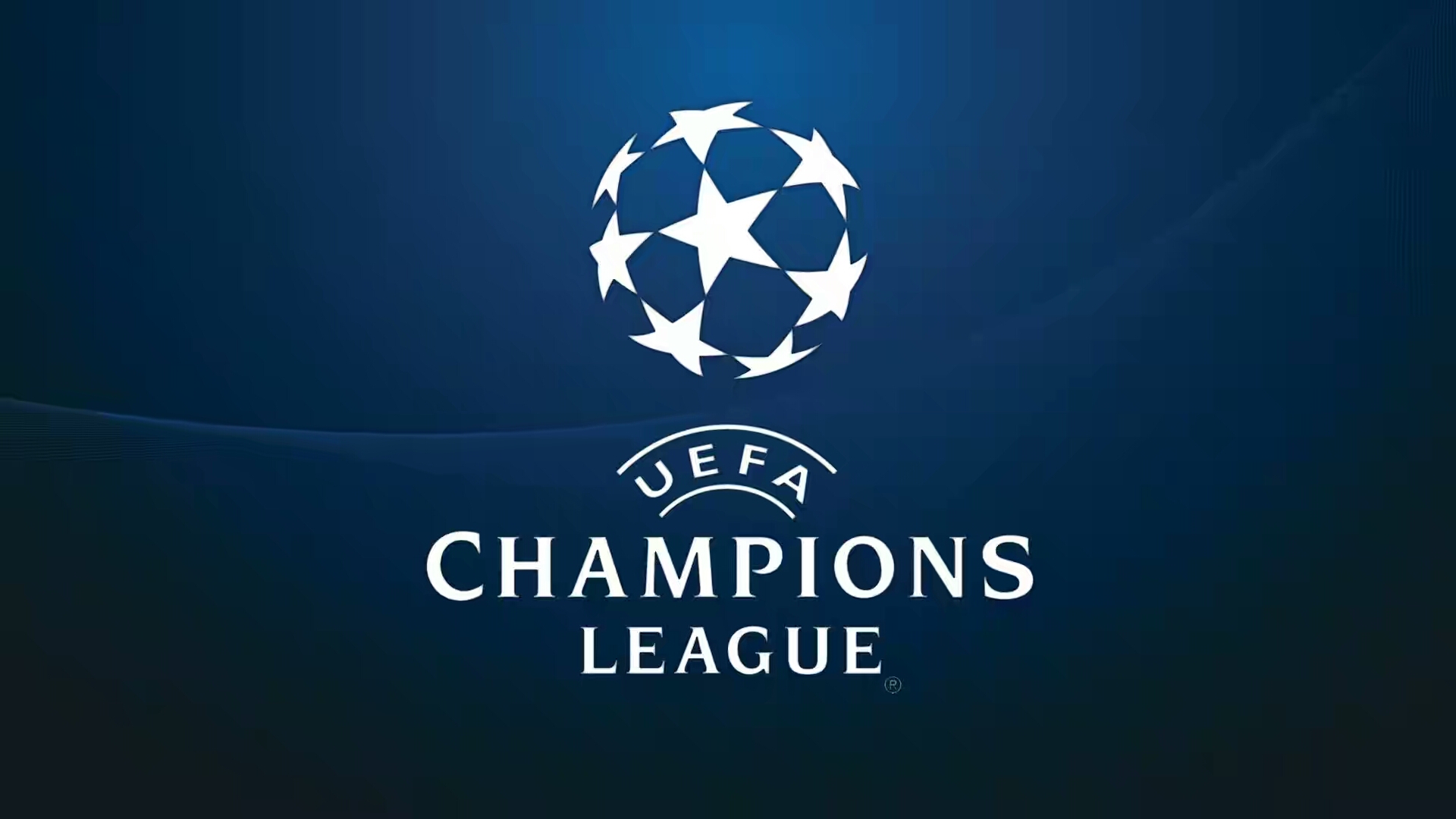 Arsene Wenger and Arsenal fans will have to endure the jeers and snide comments for the sixth year running as they dumped from the UEFA Champions league round of 16 again.

In fairness, not a great many teams can boast of qualification when paired with Barcelona, not this Barcelona team that have managed to avoid defeat in almost 40 games and with an attacking trio of Messi, Neymar and Suarez who have probably shipped in more goals between themselves than most teams in Europe.

In fairness, Arsenal compounded an already difficult task when they failed to take their chances at the Emirates and allowed Barcelona to hit them twice on the break to great effect.

YOU CAN READ THE MATCH REPORT HERE

Arriving at the Nou Camp to overturn a 2-0 deficit is somewhere along the realm of impossibility but again, Arsenal showed more resolve and for large parts looked like they would almost get the job done. That has been the recurring theme of this Arsenal team, nearly there but never quite there,

Neymar’s beautiful first goal looked to seal the nail in Arsenal’s coffin before El Neny managed to pull one back. The equalizer energized Arsenal and gave them the hope that just maybe they could snatch two more but it was not to be.

Ultimately, a sumptuous Suarez volley and an audacious chip from Messi settled matters. Arsene Wenger will undoubtedly be feeling the heat once again and its really only a matter of time before the #WengerOut campaign begins.

Protests Continue In Brazil As Ex-President Is ...