In a move so obvious that you’d swear it already happened, Mo’cheddah has hinted that she may soon launch her own fashion line.

Although she’s keeping the details to her chest, Mo’cheddah has no plan to limit herself to just music and raising a family for the rest of her life. A source close to the singer told OSG, “She will continue to release singles and albums, but she had plans in place to expand in other areas like fashion”. 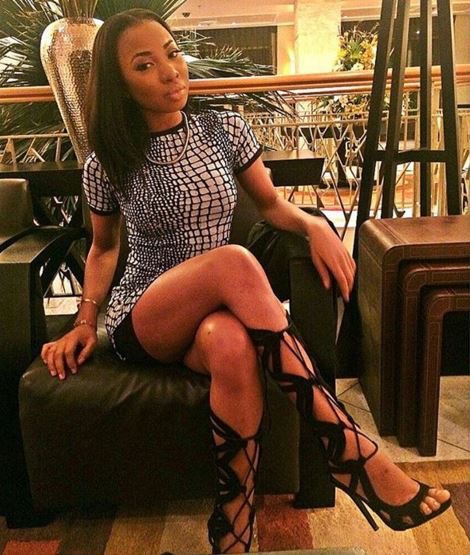 The rapper has yet to make an official announcement about the potential new business venture, but here are just a few reasons why a Mo’cheddah fashion empire could work.

1. She’s a red carpet slayer
In case you need another reminder of why Mo’cheddah is a red carpet slayer, check her gorgeous look at the 2015 Future Awards. The talented rapper showed everyone in the entertainment industry and beyond how to work a red carpet, when she turned heads in this April By Kunbi dress. 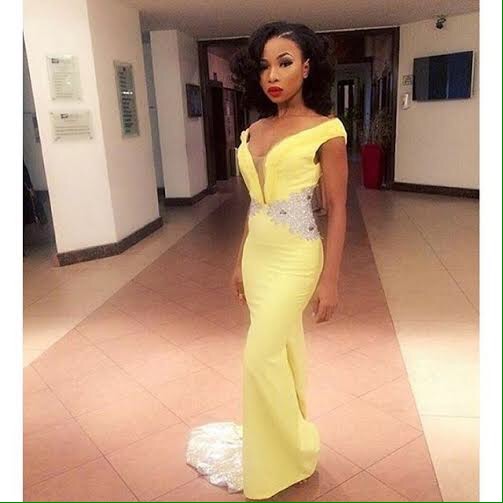 According to Mo’cheddah, sometimes you have to make a strong statement on the red carpet for people to take you seriously. 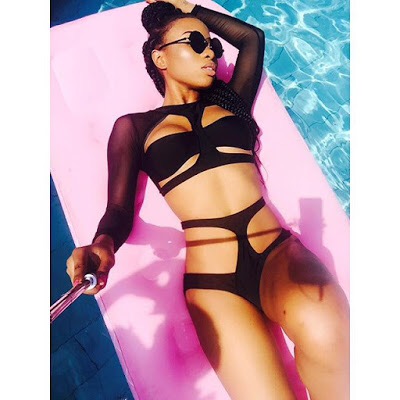 2. She can model her own designs
Mo’cheddah is no stranger to the world of modelling. Infact, she’s one celebrity that regularly treat her fans to gorgeous images that shows her model curves.

She’s also one artist that has robbed shoulders with the best in the industry which l believe has greatly influenced her style. 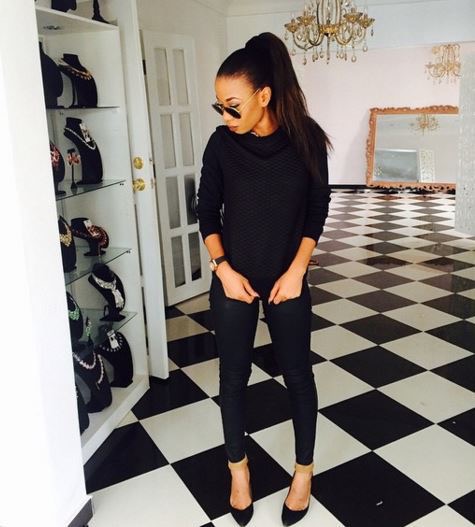 3. She has a dedicated fanbase
We are pretty sure Mo’cheddah could sell snow to eskimos, but with her army of fans, she already has willing customers eager to buy her products. Boasting over 350k followers on social media alone, the 25-year-old stands to make a lot more as a fashion mogul. 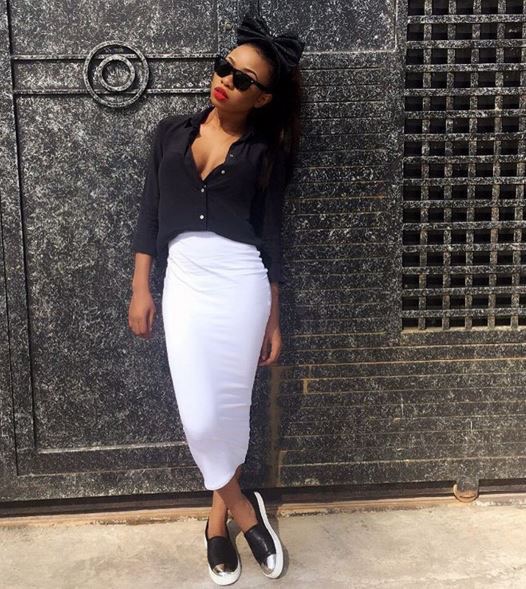 4. She has lots of celebrity friends
Getting a celebrity to endorse a new product if you are an upcoming designer isn’t always easy – unless your name is Mo’Cheddah of course!
We are pretty sure her diary is filled with stars that would jump at the chance to front her campaign. 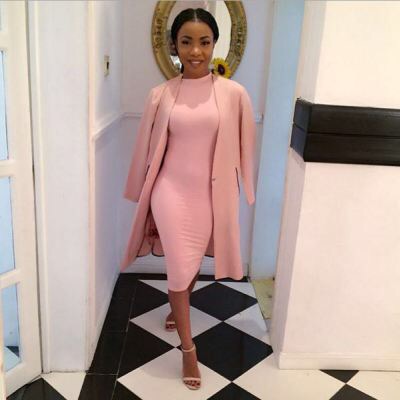 5. Anything Agbani Darego can do…
Agbani Darego’s transformation from a beauty queen to a respectable fashion mogul is another reason why Mo’cheddah’s leap from music to fashion would be a huge success. 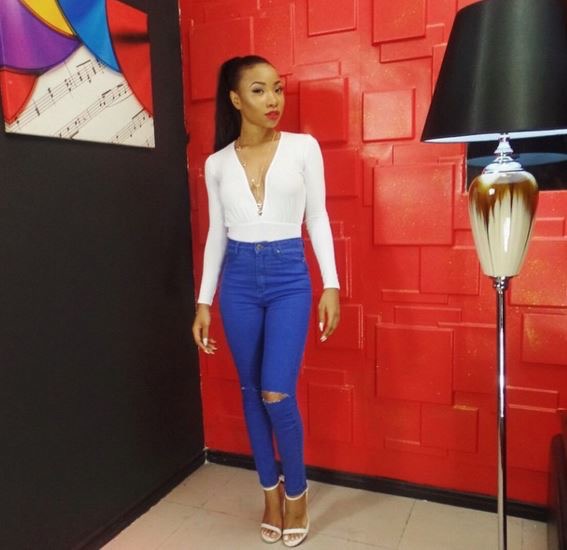