Wizkid Hits the Studio of his Newly Acquired L.A Mansion

It’s no longer news that Nigerian music sensation, Ayodeji Balogun better known as Wizkid bought a mansion in the Runyon Canyon area of Los Angeles. What’s news is that the house is equipped with a state-of-the-art studio that can compete with the likes of Sony and Bad Boys records. 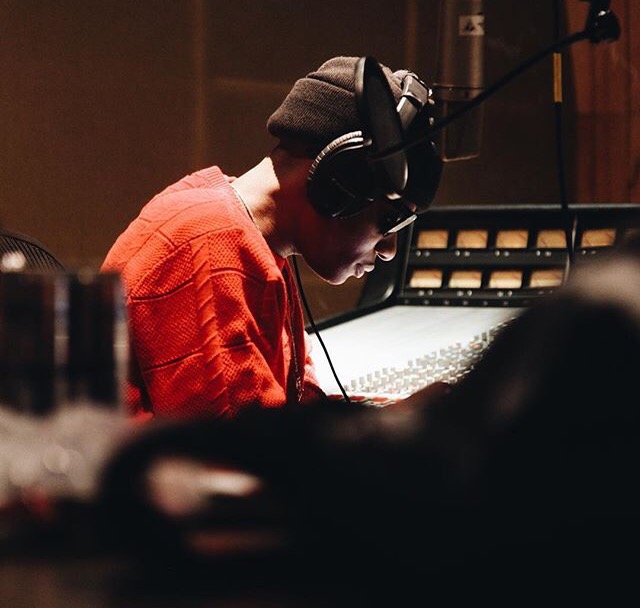 The 25-year-old artiste was pictured having a late night studio session in his new home. Also at the session were Dj Maphorisa, a member of South African music group, Uhuru, and Stevenson Opoku. 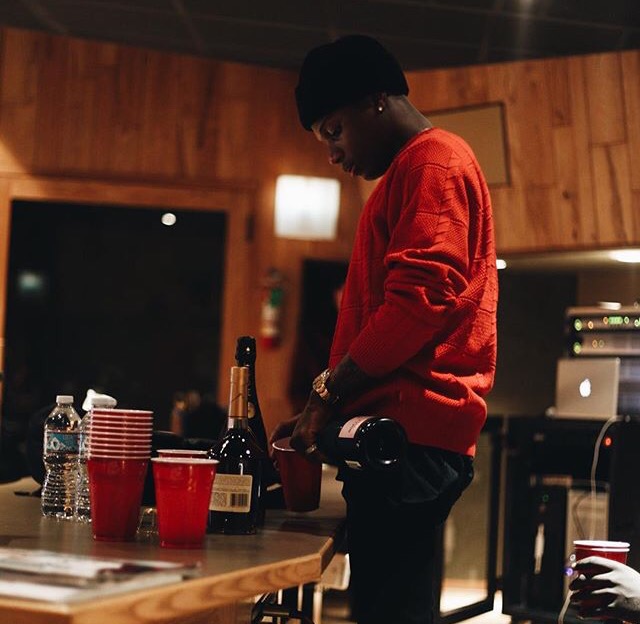 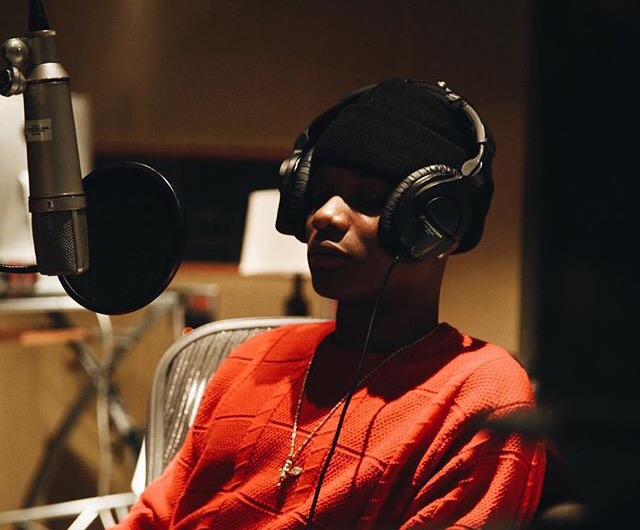 We gathered, the StarBoy CEO is putting finishing touches to his new album, which is due for release later in the year.

Yesterday, Wizkid shared various pictures showing different views of his house, which is believed to cost between 4-6 million dollars. 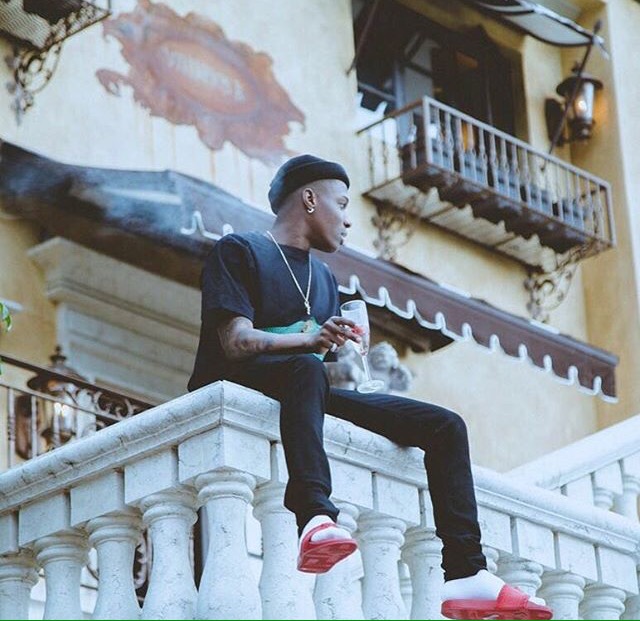 Wizkid, who was named Nigeria’s best dressed pop star by Vogue, an international fashion magazine, has joined the league of artistes who show off acquisitions on social media platforms.