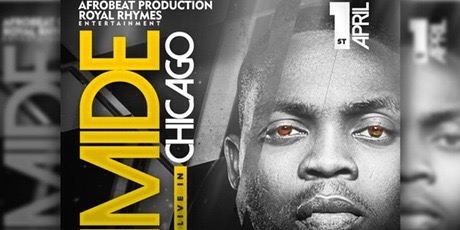 Beautiful fast rising singer, Tobiloba Adeyemi better known as Toby Grey has been announced as the opening act for the upcoming ‘Olamide Live in Chicago Concert’ which comes up on Friday, April 1, 2016. 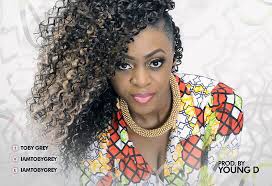 For the show, Olamide will lead other YBNL acts including his official disc jockey, DJ Enimoney and hypeman, OAP Do2un to the Nzuri Entertainment Centre in Chicago, Illinois, for the ‘OLIC concert, which is being put together by Afrobeat Productions Inc.