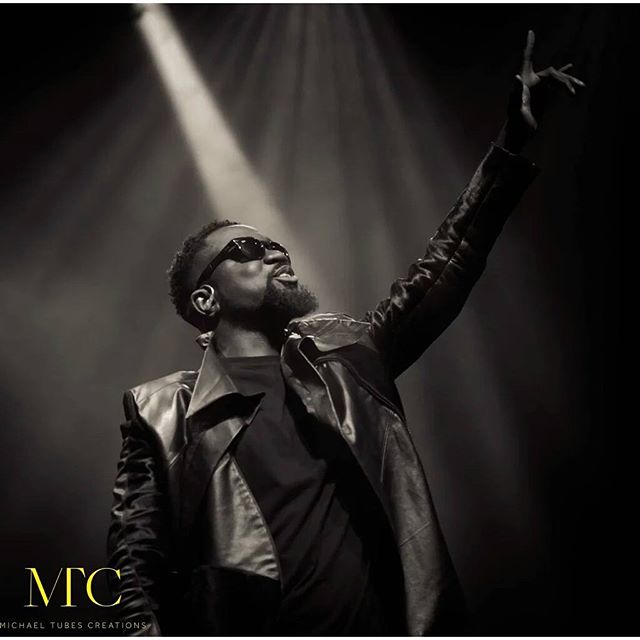 The BET Award winner, MTV Africa Music Award winner and MOBO Award nominee, did some media round ups with different media houses before the concert on Friday. See the snapshots below;

Choppin it up with my man @TimWestwood Always legendary anytime we link up.. 11th March 02 indigo pic.twitter.com/aStAi5wlHk

Thanks BBC …Always show support … I appreciate ?? ..History on the 11th of March ?? >>> https://t.co/sOwgcgPKYy pic.twitter.com/WJDePCvO56

Soundcheck. @Sarkodie getting ready for his concert at The o2. It’s about to go down!!! @DJMENSAH1 @Compozers pic.twitter.com/aB8mcadNoQ