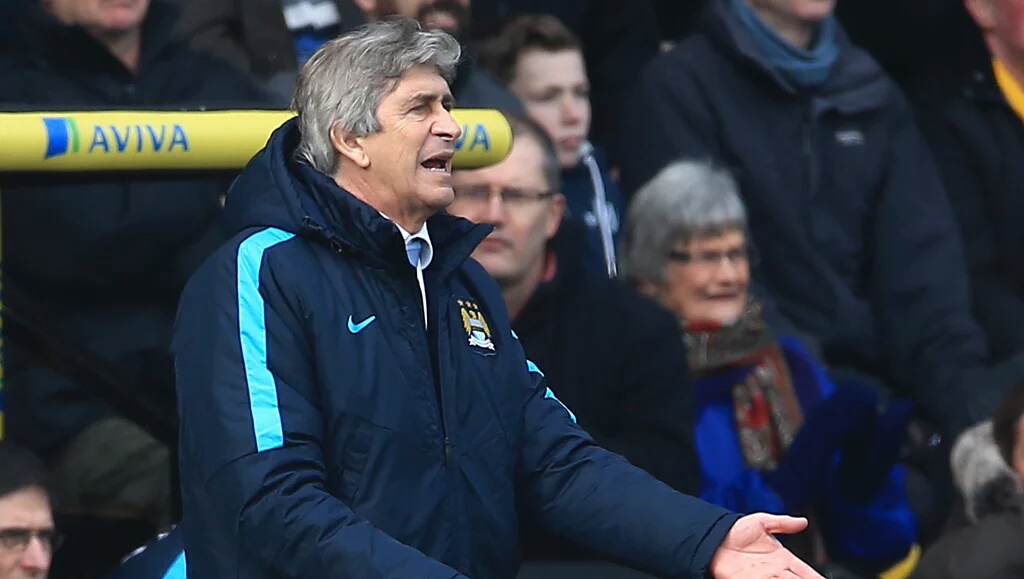 Manchester City saw their extremely slim hopes of winning the Barclay’s Premier League get even slimmer with a draw away at Carrow Road today.

An insipid game of football which recorded less than 10 shots on target saw Norwich city keep 9 men behind the ball at all times.

There was no doubt that Norwich were playing for one point as they head for a relegation scrap and City could do nothing to break then down.

Despite enjoying most of the possession, City never quite looked to get into second gear as Silva, Bony and Aguero recorded sub par performances.

Norwich kept their brilliant rear guard up and ran away with a precious one point that will leave Pellegrinni ruing what might have been.