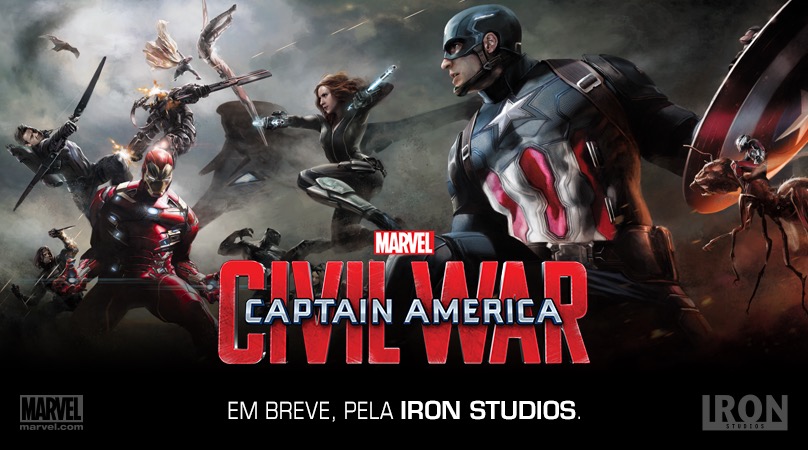 “This doesn’t have to end in a fight, Tony,” Captain America says to Iron Man in Marvel’s new trailer. But a fight is what he gets in the battle between Earth’s mightiest heroes, which include a new-look Spider-Man.

The “Captain America: Civil War” trailer released Thursday sees our heroes downcast at the carnage left behind when superheroes come to blows.

Top 5 Tips to Protect your iPhone