Samsung’s Galaxy S7 is more than a mere phone, it’s a gaming machine. Although, it’s not going to replace your PlayStation or Nintendo 3DS, but for gaming on the go, it’s got all the features you could need or want.

Inside, there is liquid cooling and powerful processors for smooth gameplay. On the surface, there are several features that you can manipulate to customize your experience. Let’s dive into the new game-focused tools that come with the S7 and S7 Edge. 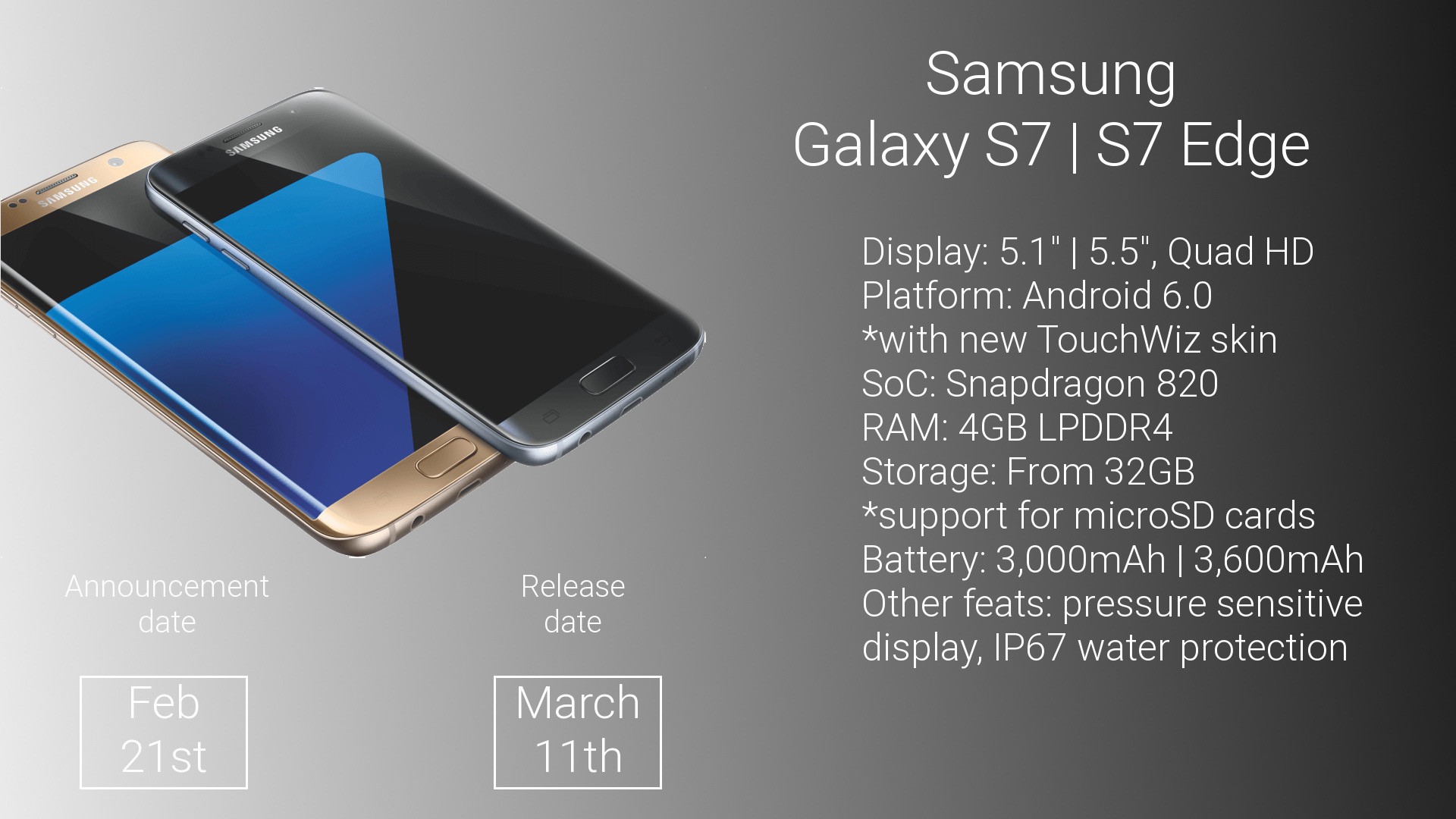 With the S7, Samsung introduced the Game Launcher, a special folder that organizes your games in one place. But it’s more than just a folder, Game Launcher also includes two settings that improve gameplay. Before you start a game, you can turn off alerts so app notifications won’t interrupt you. The Save power settings adjust the game’s graphics and resolution to save battery while you’re playing.

Game launcher also finds you new games to play. Tap Top Charts to see the most popular games by play time, total number of players and more. The Featured Videos section shows popular gaming videos from YouTube and videos based on the games you have installed.

The other killer gaming feature of the S7 and S7 Edge is Game tools. It’s a floating menu that hangs out while you play and offers several tools while playing.

Built-in screen recording is a big deal on the S7 and S7 Edge since they are the first phones to have the official feature as part of the operating system (Android 4.4 KitKat had a screen recording option, but you need the Android SDK to use it). Watching others play games is widely popular and Samsung’s giving mobile gamers an easy way to record and share from their phones.