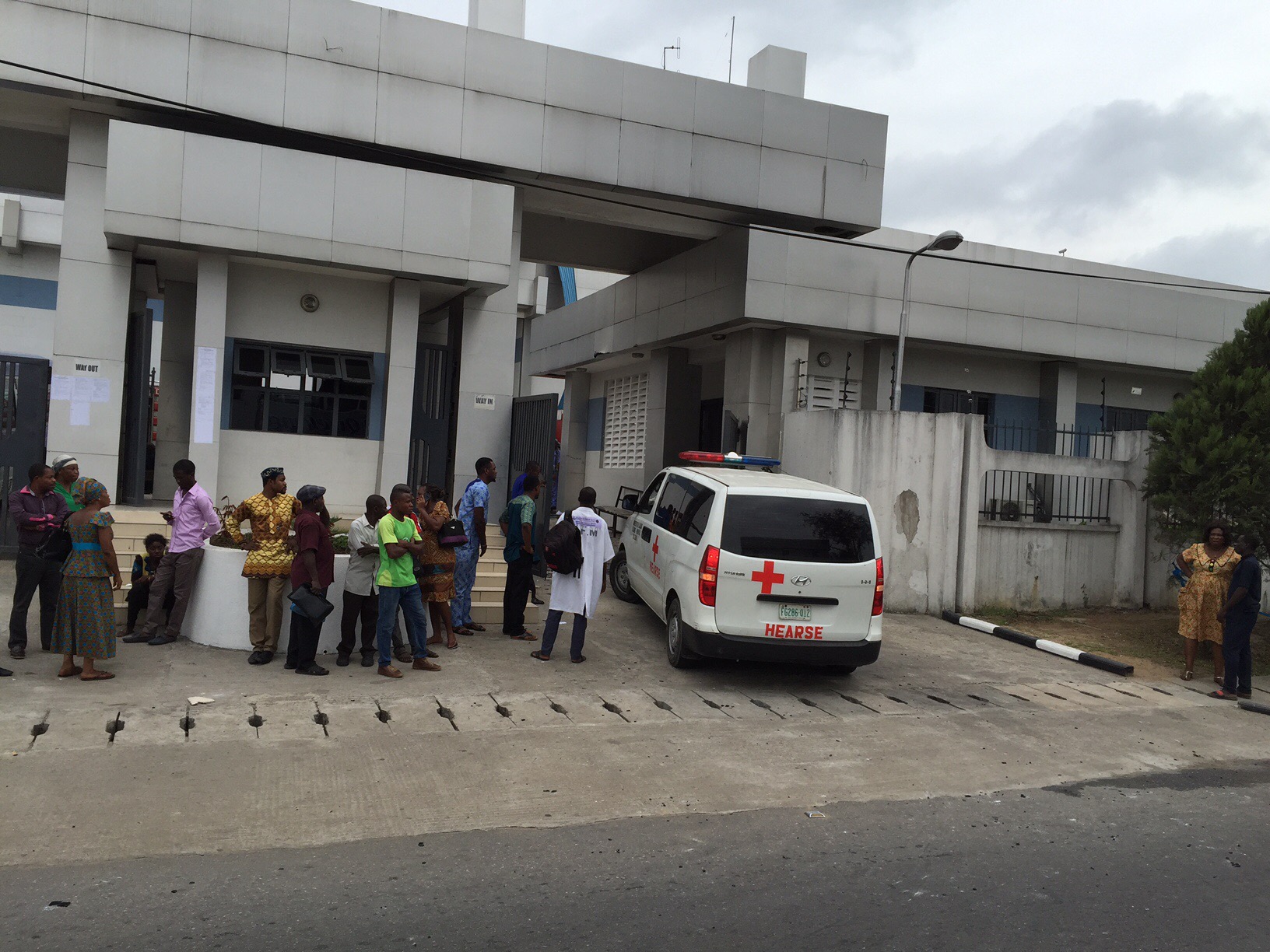 Eighteen people were on Friday morning roasted while others sustained third degree burns in an inferno at the Central Bank of Nigeria, CBN, following an explosion which took place at about 11:45 am at the premises of the Bank located at Calabar Road by the Millennium Park .

The explosion set the iconic building on fire effectively trapping many staff and visitors which was the reason for the high casualty.

Read: 3 Reasons Why Not To Move Back To Your Home Country

According to Vanguard correspondence who visited the scene at 12 noon, a team of mobile policemen and soldiers assisted by nurses and personnel of the Nigeria Security and civil defense Corps were seen keeping guard over the place while officials of the Federal and State Fires Services were putting out the fire and rescuing those trapped in the building.

As of the time of this report, the source of the explosion is not known but sources believe it is some locally made improvised device while others say it is the gas tank at the generator house that exploded.