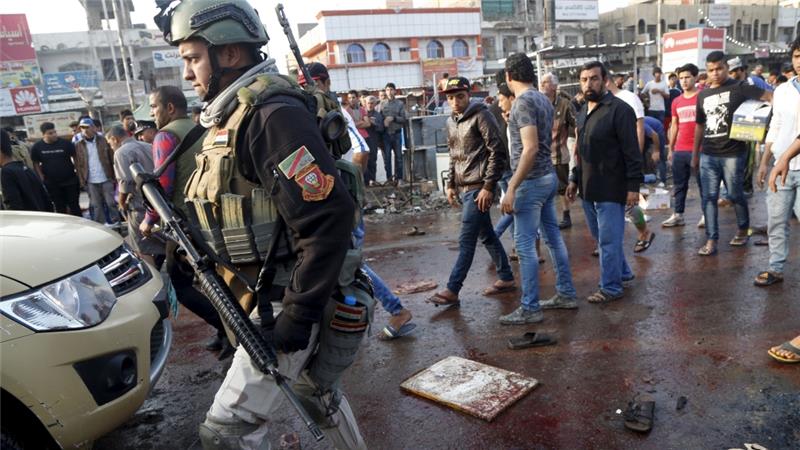 The Islamic State In Iraq and the Levants (ISIL) have stepped up attacks in Iraq after government forces managed to retake ISIL territory last year.

Just one day after four suicide bombers killed six soldiers after infiltrating an army barracks in Baghdad, 25 soldiers have been killed in attacks on Tuesday.

You can read about Sunday’s attack here.

The soldiers were killed yesterday after their convoy travelling through the village of Jumailah in northern Fallujah was attacked by ISIL fighters.  The attacks were carried out by two suicide bombers as the scale of attacks hit a worrying level in Iraq.

A suicide bomber left 38 people dead after an attack at a funeral on Monday in Abu Ghraib and ISIL immediately took responsibility for the attack.

Iraqi troops are reportedly mounting an offensive against ISIL positions in Baghdad ad the wave of violence is unlikely to abate anytime soon.