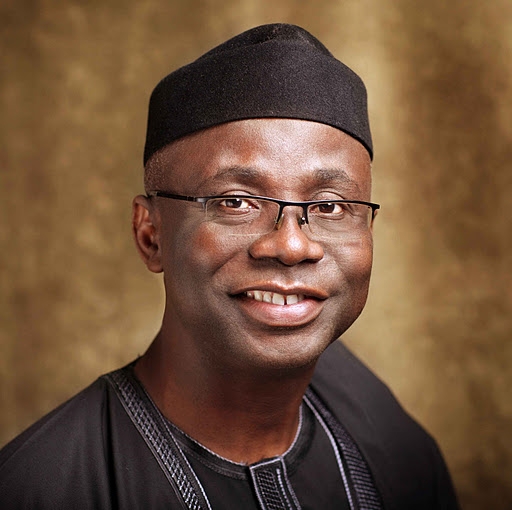 The last few days have been a huge fight against corruption with top politicians and notable Nigerians facing crime related charges.

The Senior Pastor of the Latter Rain Assembly, Tunde Bakare has had his say on the growing trend by advising President Muhammadu Buhari to  sack the Central Bank of Nigeria Governor, Godwin Emefiele.

He said the CBN Governor should also be held responsible for the mismanagement of the funds meant for the purchase of arms, because he approved the release of the funds to the former National Security Adviser, Sambo Dasuki.

Bakare also said it would not be fair to try the former National Security Adviser alone.

According to Punch Newspapers, he said “The CBN currently contributes negatively to the Nigerian state in more ways than one. Firstly, the CBN has become a conduit for politicians to drain the nation.

“Otherwise, how can a letter of barely two paragraphs, addressed to the current CBN Governor, Mr. Godwin Emefiele, by the then NSA, Col. Sambo Dasuki (retd.), become the authority to incur expenditure leading to cash flow of $37m and several million euro?”

Adding that “In decent climes, the CBN governor cannot continue in office while the NSA is accounting for his alleged offences.”

Also speaking on fuel subsidy, the vocal Pastor said “Four years later, those indicted persons have not been prosecuted. Do we still need to wonder why corruption is so endemic and very pervasive in our nation today?”

While commending President Buhari’s war on corruption, Bakare called on the President to implement the national conference report.