Get Ready for Indieview Lagos 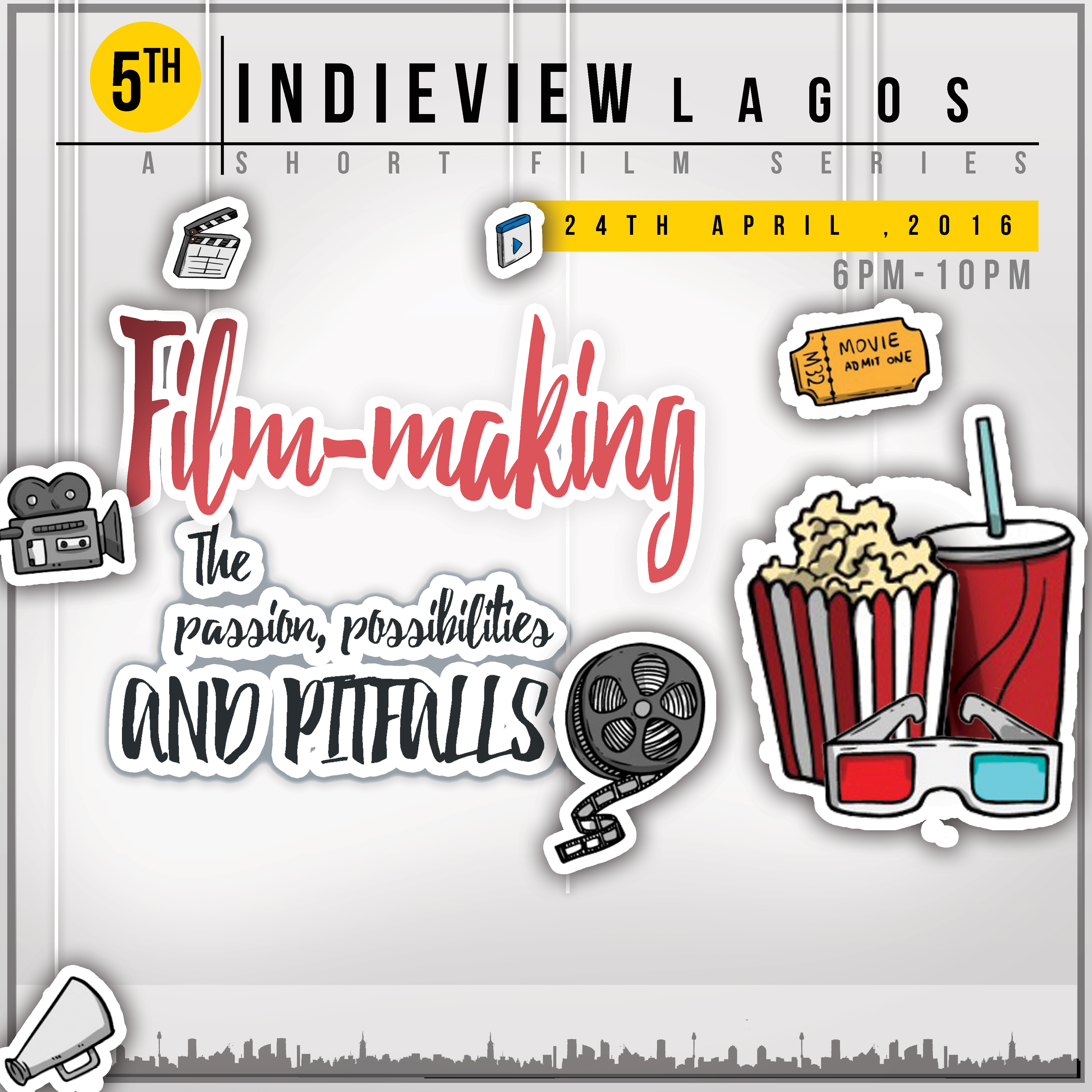 With the aim of expanding and encouraging diverse narratives in contemporary African cinema, each event follows a specific theme with a selection of films curated by the organizers. 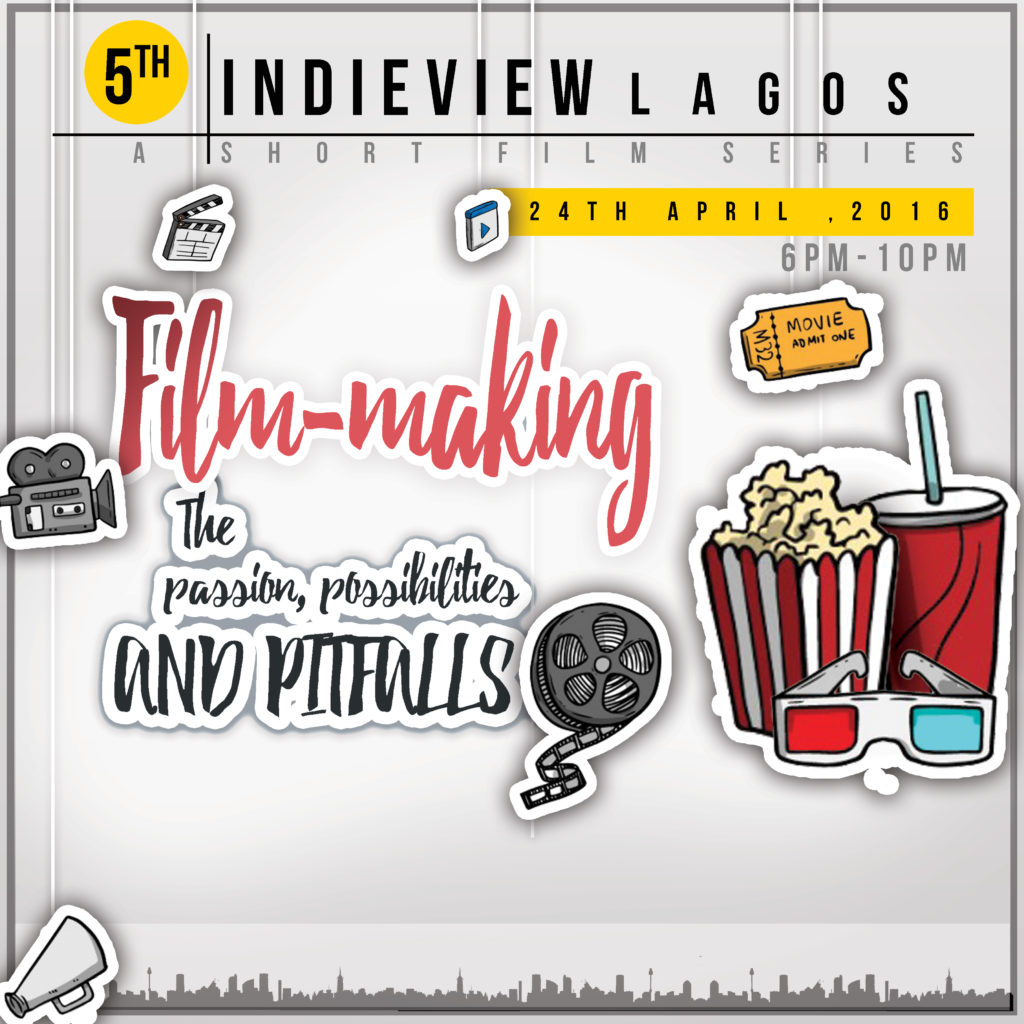 Forget the cinema, IndieView Lagos sets the tone on a breezy night at the amphitheater at Freedom Park, Lagos. You get to watch some of the most enchanting of short films made in Nigeria by Nigerians, with the inclusion of independent films from the rest of Africa.

Join us this month on Sunday, August 30th from 6pm to be a part of these ongoing creative sessions.

Hosted by Big Tak & ShedyK, come enjoy great films, amazing popcorn and lush cocktails; it’s a film lover’s dream. SmoothiesXpress will be giving out 50 smoothies for the first 50 attendees. N200 gets you in Freedom Park.

We also get a chance to pick the filmmakers’ brains in our mini Q&A sessions between flicks. Come through on this romantic Sunday evening, 30th August, 2015 for a unique night at the movies.

Connect with us on:

SHOWING AT INDIEVIEW LAGOS THIS AUGUST

Love is perfect and hard to find, promises are hard to keep. Aisha and Femi beat the odds, they find love. But life has a way of stealing something beautiful.

All odds are against James as he battles between listening to his guardian angel or inner demon. As they both struggle to get his attention, and with time fast ticking, James stands to lose his longtime relationship with his partner Gina who has threatened to leave him should he not propose to her within a specific time frame.

A classic love triangle with an edge, the film centers on a wife’s actions that come about as a result of her husband’s negligence, and her lover’s reaction to their threatened affair. The trio’s reaction to this cataclysmic scenario forces out of them aspects of their characters they could never have before fathomed.