Yaw’s stage play ‘YOU’ featuring Okey Bakassi is ongoing at the prestigious Eko Hotels and Suite, Victoria Island, Lagos on May 31st, 2015.

The guests are being treated to a round of exciting jokes, acting and music. One of the most outstanding segment from the show was the old adverts that were displayed on the screen from – SDP CAMPAIGN TO OMO, ELEPHANT SOAP, BACO SUPER BAG, BLUE BAND, THERMOCOOL, TANDI GUARANA, JOY, LUX, CLOSE UP and more. The old people in the audience really loved the adverts displaying and some of them had to sing along too. It was quite relaxing and the audience enjoyed it.

Just after the adverts were shown, the first old artiste to perform on stage was Azadus followed by Jazzman Olofin, African China, Olu Maintain and Danfo Drivers. Guests were thrilled with old school songs I mean if you don’t know these artistes then you are missing a lot.

See first photos from the event below; 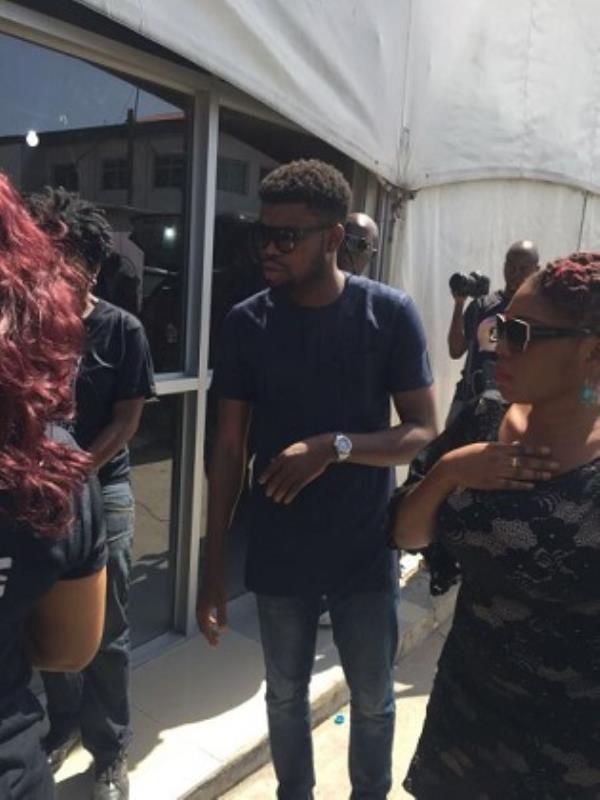