OSG Admin
0
Here is what  Charly Boy’s has to say on the current issue happening in South Africa currently.
Read below

I am not feeling good today. Perhaps I got up on the wrong side of the bed. But the bad news from my telephone conversation with my granddaughter who is an undergraduate in Mauritius last week could be a factor. She expressed her deep concerns regarding safety in her country of study, highlighting strings of attacks on foreigners.

I have been most worried about the too much bickering and guarding of territory stories making the rounds. It appears Xenophobia is becoming the mass ideology of the century.

The events of the past 2weeks in South Africa and indeed other parts of the world have got me really thinking.
Nigerians who live in Western/European countries complain about racism and being second-class citizens in their host countries. 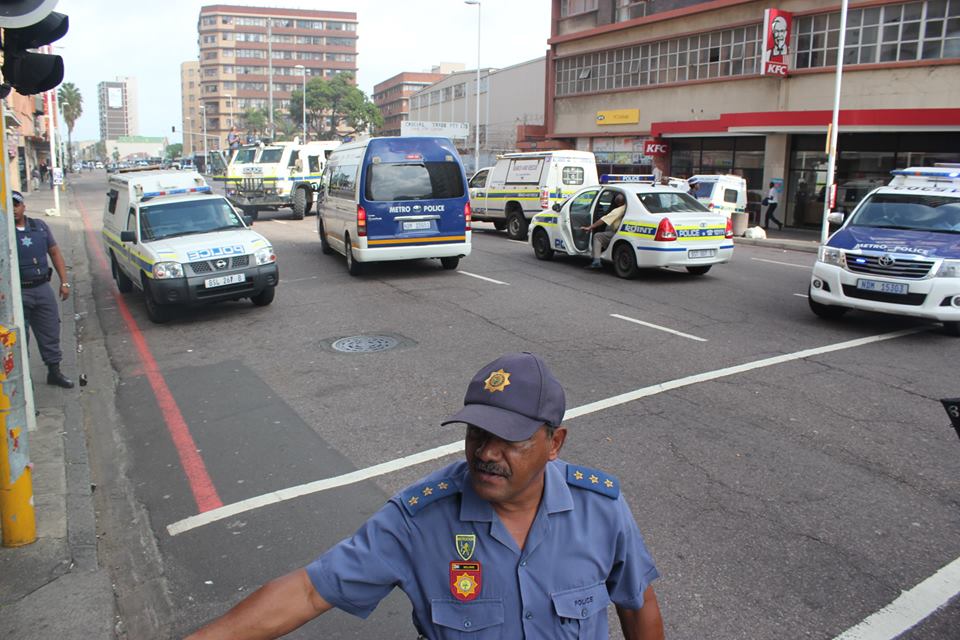 Britain is making anti-immigration laws and tightening its borders everyday because they believe they are being overwhelmed by the increasing demand to create opportunities for its teeming immigrants, neglecting its own.

Japanese government, having become extremely worried by this hostile anti-foreigner development, is keen to attract millions of new tourists and business visitors to Japan over the next decade; but with “Don’t come to Japan if you’re a foreigner” clause. 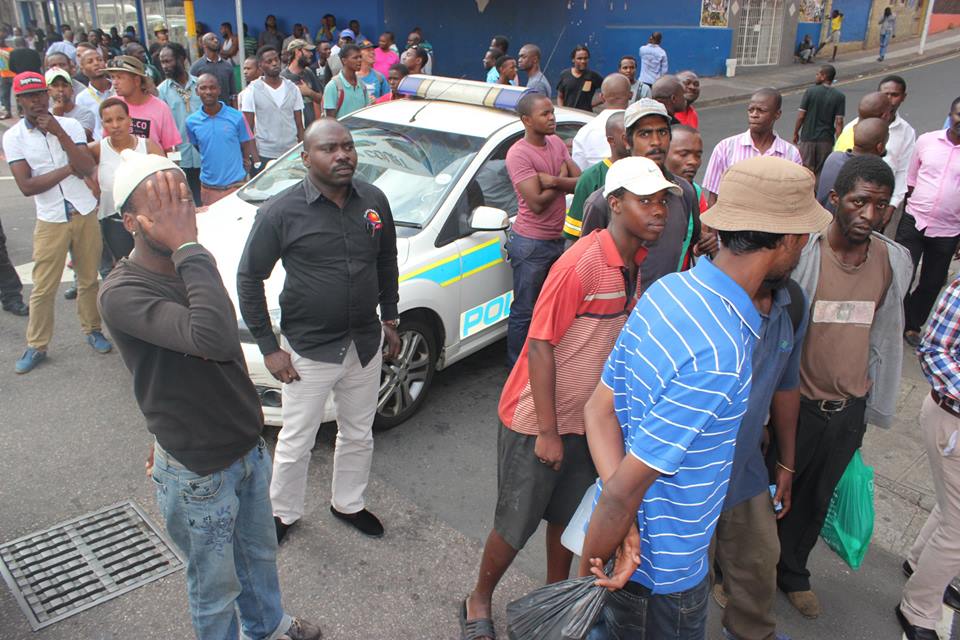 This is the message from many Japanese hotels in a recent survey conducted by the Japanese Ministry for Tourism. Haba!

Even in our own Nigeria, we see pockets of tribal and religious Xenophobia here and there. Isn’t that really insane? For instance, just before the recently concluded presidential elections, there was a mad exodus, people leaving the cities for their villages due to fear of the unknown. This fatal inhibition cannot be divorced from the spreading of unguarded comments and positions which evoked fear in the hearts of most Nigerians; pitching us against one another. Na wah!

Is it therefore any wonder at the extremity of our own African brothers in the South meting out the worst treatments on their fellow Africans? Hmmmnnn!
South Africa is experiencing one of its worse case of xenophobic syndrome simply because they believe that foreigners are taking away their luck and their jobs.

I do strongly believe this is a wake-up call to everyone that, if we believe, our land can still be green. To begin to look homeward and think of ways to make this our home (Nigeria) better and truly standout like the giant it’s meant to be. I think it is high time our leaders began to look inward, create a life for our teeming population and make Nigeria a proud home where citizens are not looking to run away (even when running away means being a 3rd class or no class citizen at destination).

What is it that we lack that we cannot begin to focus on our diversity which is the core strength that we have and use it to create a world where our children will be happy and proud to live in? Truth be told, so long as we continue to ignore our youths who I still believe are the life wire of this nation; so long as we continue to encourage brain drain and capital flight by running to and developing other countries instead of ours, the story will continue to be that of raising another man’s child. No matter how long you keep that child and nurture it, the DNA can never confirm the child as yours.

As we all anticipate a positively impacting CHANGE, I look forward to a Nigeria where her honourable youths, leaders and indeed every citizen will rise up and build the nation of our dream. A nation where we will sincerely fight corruption, tribal and religious sentiments as well as all other things that create the divide and focus on the one thing we have in common, NIGERIA/Poverty.
Let the ties that bind us be NATIONAL PATRIOTISM or nothing.

Collective fear stimulates herd instinct and tends to produce beef/hate towards those who are not regarded as members of the herd.
Let this not be a piece you read and do nothing about, let it inspire you to begin the change from your individual space. To think that your being poor or less privileged is because someone else (foreign to you) is rich and doing well is the actual meaning of Xenophobia.

Think, then let me know what you think….

The Jenner Girls Are Growing Too Fast